What a morning!  A hugely successful bird walk counting 27 different species that we were able to identify!  The photos of some of the birds are less than great.  On part of the walk, we marched through Mosquito City and I do NOT have the gift of focusing my camera on a moving bird when mosquitos are buzzing in BOTH ears.  I'm not that focused!  We had a wonderfully long walk, finally reaching the beach to be rewarded with the raucous calls of gulls and mostly terns.  What a sight & sound!  It is not always the case when you arrive.  That is one of the natural gifts you often receive when you make it to Cape Cod Bay.  It's always different among the tides, the sights, the sounds, the seasons...  It is a location I feel I will never tire of.  The KidSummer Kids felt the same.  I could tell.   It was tough to head back to the museum, although we had planned to review eBird and record our findings of the day.  I had already created an account filled with our bird lists from the week.  The KidSummer Kids worked together to enter the bird lists from our walk that morning.  They can continue to do so if they wish, making contributions to Citizen Science, an important field that grows and grows.

Thank YOU KidSummer Kids, for a memorable and special week!  I won't soon forget it and hope to hear of your feathery adventures in the future!
(double click photos to enlarge) 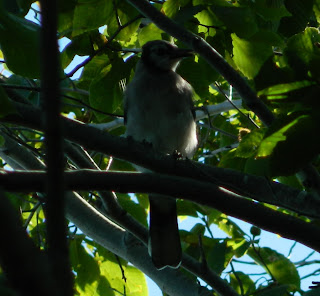 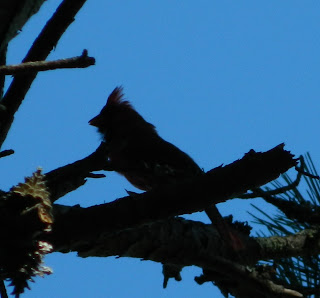 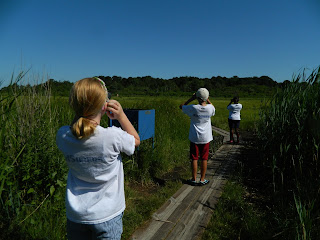 Birdwatching over the marsh 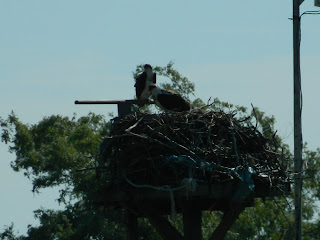 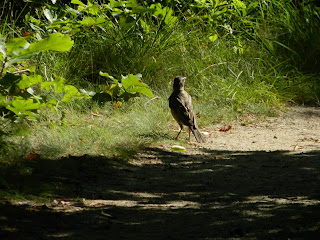 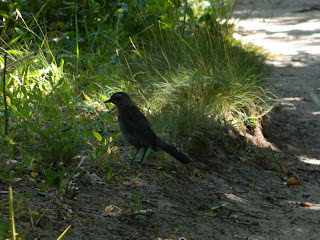 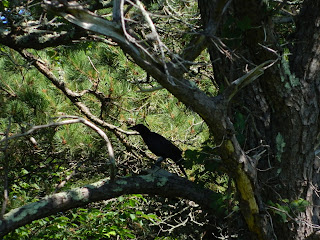 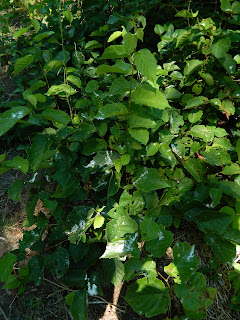 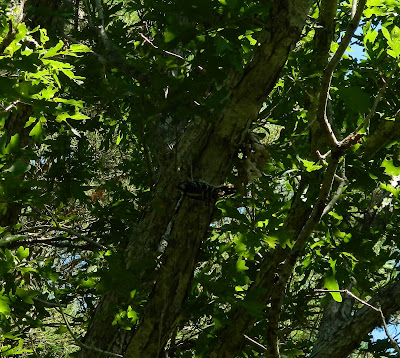 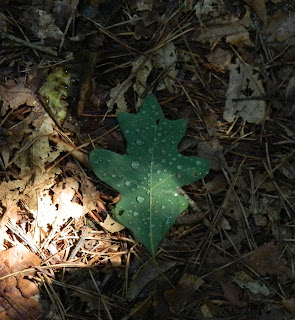 Water source for birds when water is scarce, rain drops on a leaf 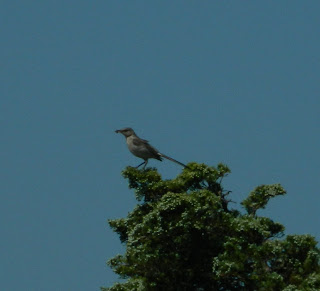 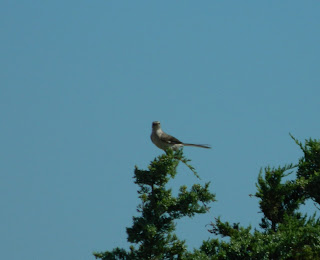 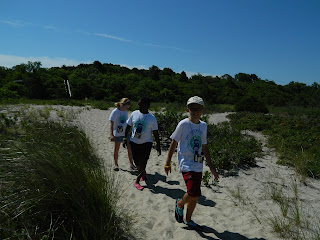 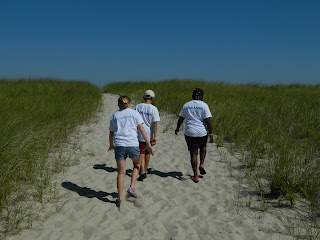 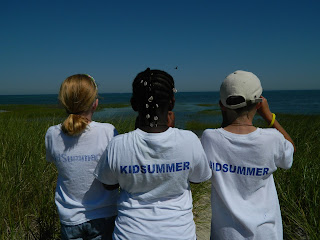 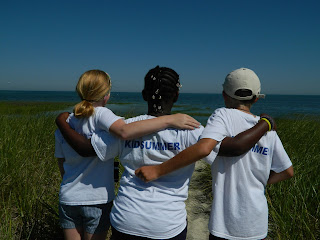 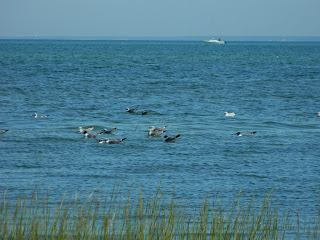 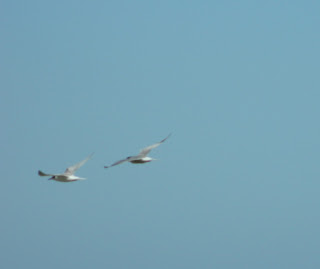 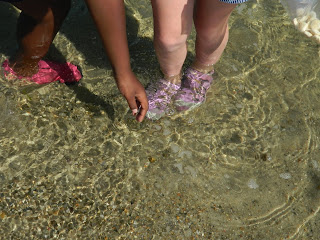 Reaching for a Hermit Crab 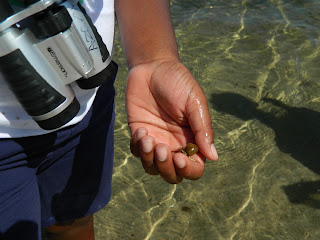 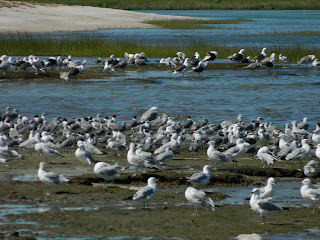 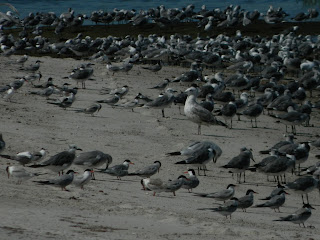 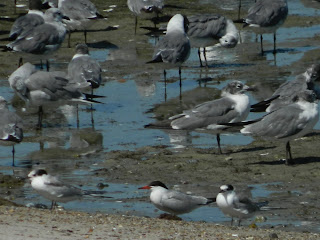 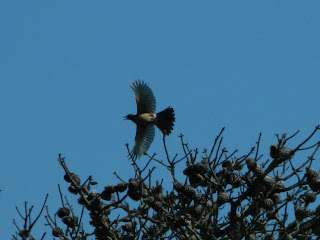 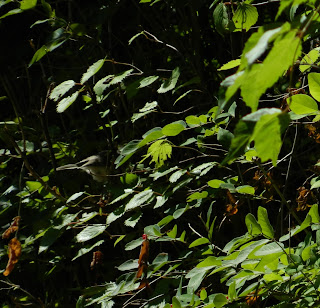 Can you spot the tail of a Tufted Titmouse? 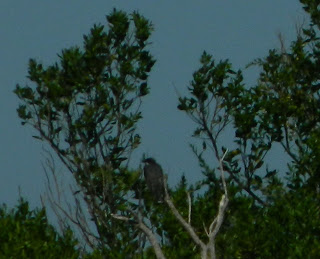 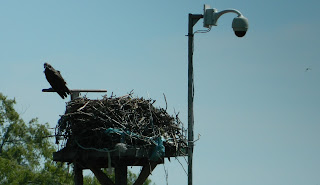 I'm sure gonna miss these KidSummer Kids!  Maybe I'll see some of their own listings on eBird!   Happy Birding and Happy Summer KidSummer Kids!
Posted by cape cod bird nerd at 9:25 AM