THE BRAVEST of bird lovers joined in on this bird walk!  What a group of troopers!  What am I talking about?  It was hot, humid and BUGGY!  It literally felt as though we'd accidentally marched through Mosquito City and they were dive bombing us in retaliation!  Of course, they were just doing their job - but it was ridiculous.  Thanks to those who ventured across the marsh, into the woods, and across the desert-like beach this morning!  The bird sightings were incredible, which I believe is what kept us going!   One of the bird lovers on the marsh noticed 2 osprey perched in the distance, and we were headed in that direction on the Wing Island trail.  Basically, we were within 40 feet of these magnificent young osprey - don't miss the photos below!  We also got to see them take off.   I did hesitate to get closer to them, but they flew over to this perfect perch... and they flew again.   I don't think we caused them undue stress.  It was the whipped cream on the sundae to be so near them.  We saw so many species, I feel as though I may have missed one or two on our list below.  Tuesday Tweets seemed full of surprises - buggy as some of them were.  (double click photos to enlarge) 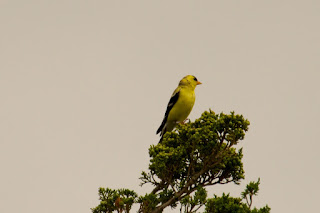 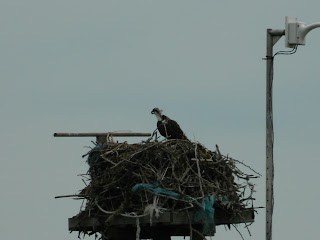 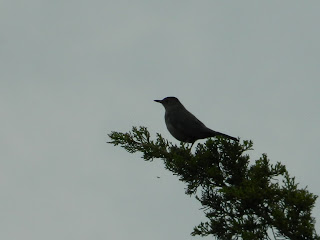 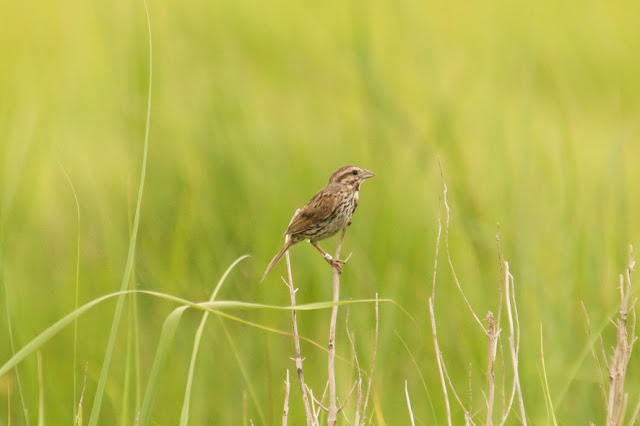 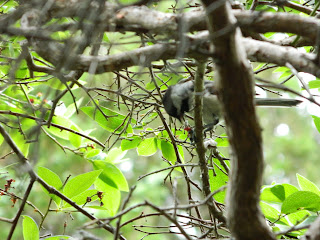 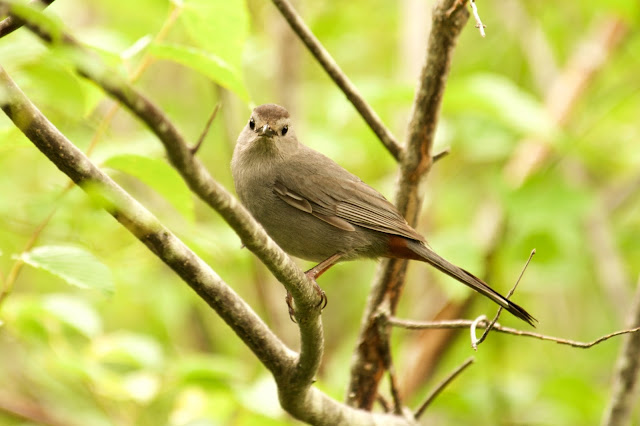 Gray Catbird (photo credit RICK)
I LOVE THIS ONE!!! 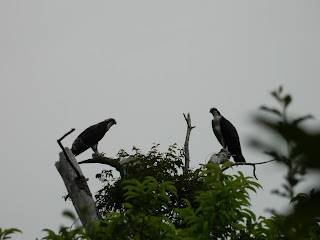 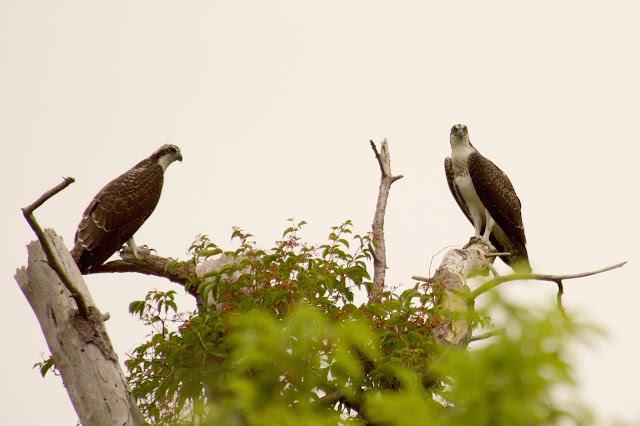 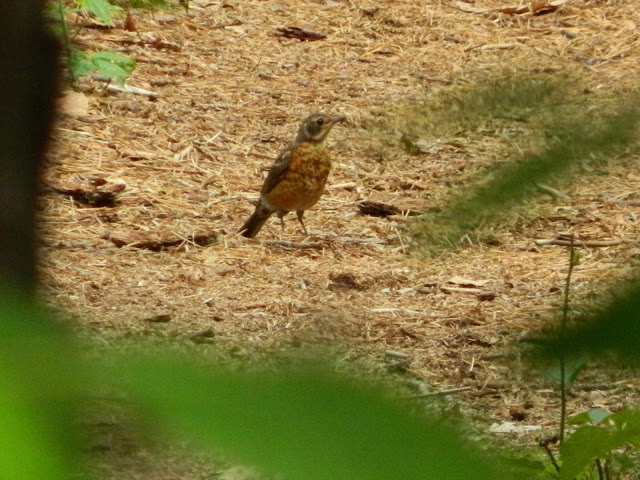 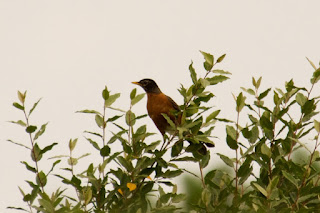 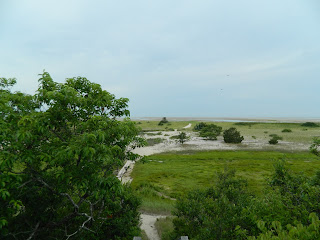 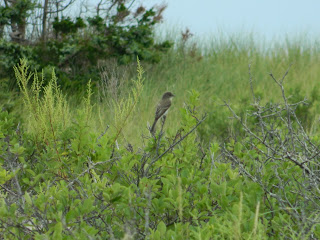 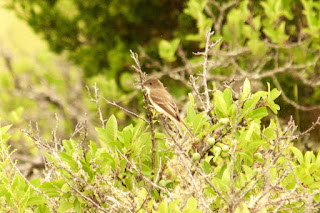 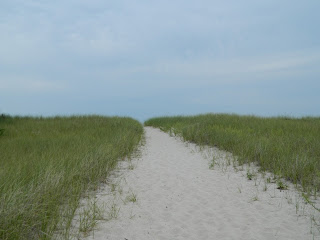 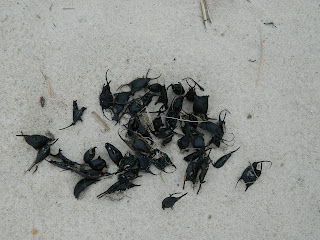 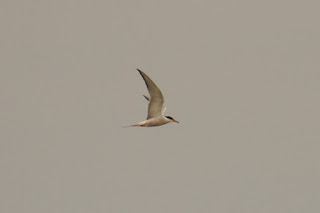 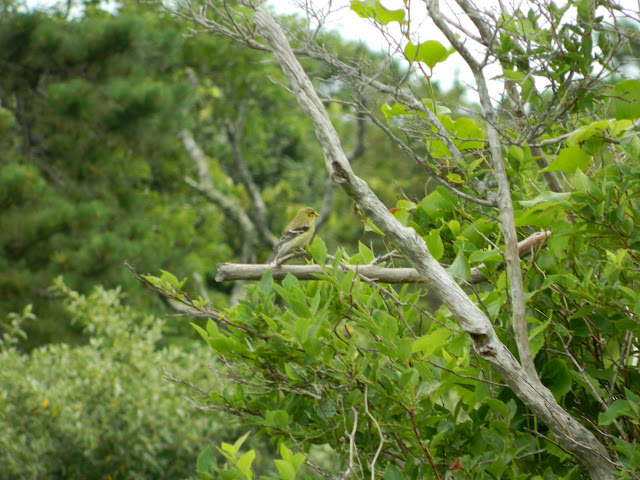 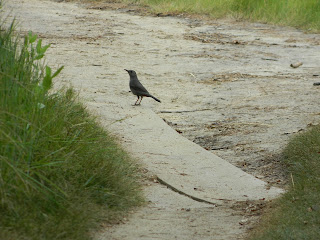