4.20.14 - Barlow's Landing Beach - Bird Nerd Moment
Pocasset, MA
After Easter dinner, some outdoor time was absolutely necessary, it was SUCH a beautiful day!  So a walk on the beach near my in-laws' seemed like a good place to bring along my camera.  There sure are a lot of Osprey lovers on Cape Cod and it seems that about half of the views here have a platform available for a nest to be either built or refurbished with fancy branches.  I believe we saw about six Osprey either flying over us with a fish in its talons, or sitting in the marsh, or perching on their nest.  A mallard couple was wading about checking out the vegetation having their own Sunday dinner.  There was a small flock of Red-breasted Mergansers that flew in and they started gliding through the shallow water like dolphins, like a feeding frenzy!  Several Herring Gulls swooped in with quahogs and oysters in their beaks, ready to drop them on the landing so they'd smash open... it seemed that everyone was eating something.  We even got to watch a solitary Greater Yellowlegs wade through the shore line fishing away.  It was a nice switch to be observing birds just before dusk as opposed to a few hours after dawn.
(Double click on photos to enlarge)
We saw:
Mallards
Osprey
Herring gull
Canada Goose
Greater Yellowlegs
Northern Cardinal
Red-breasted Merganser
Great Black-backed Gull 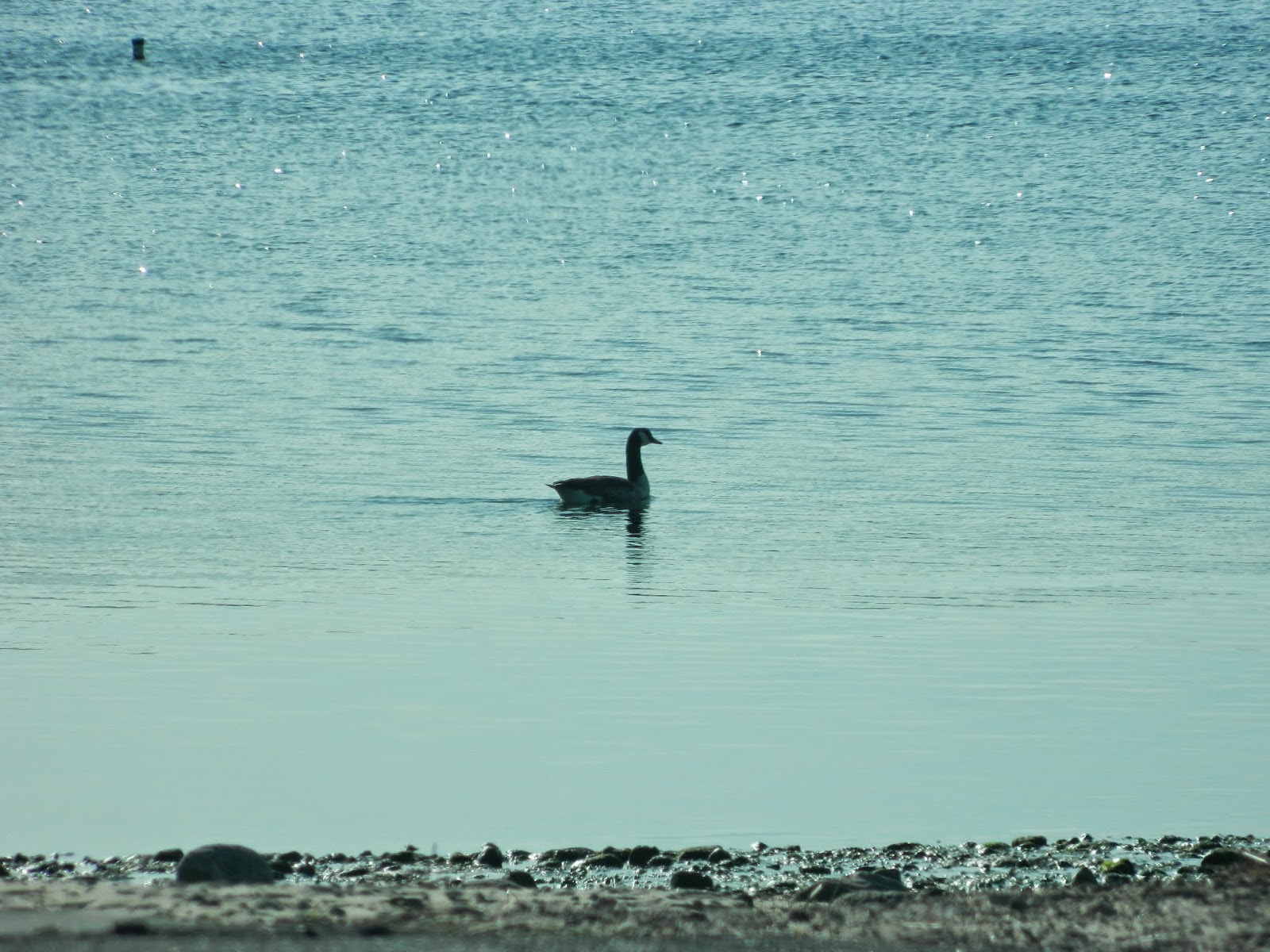 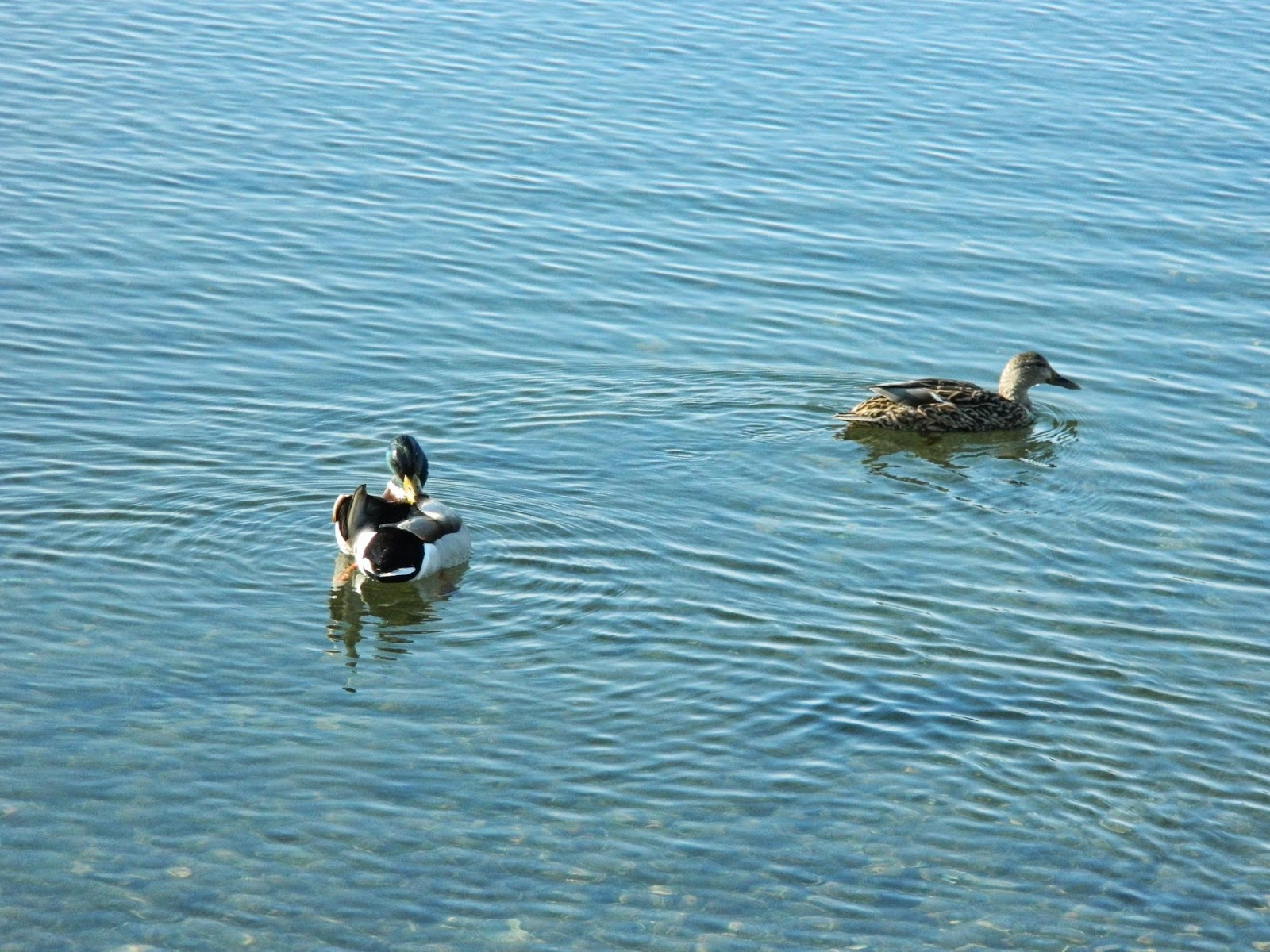 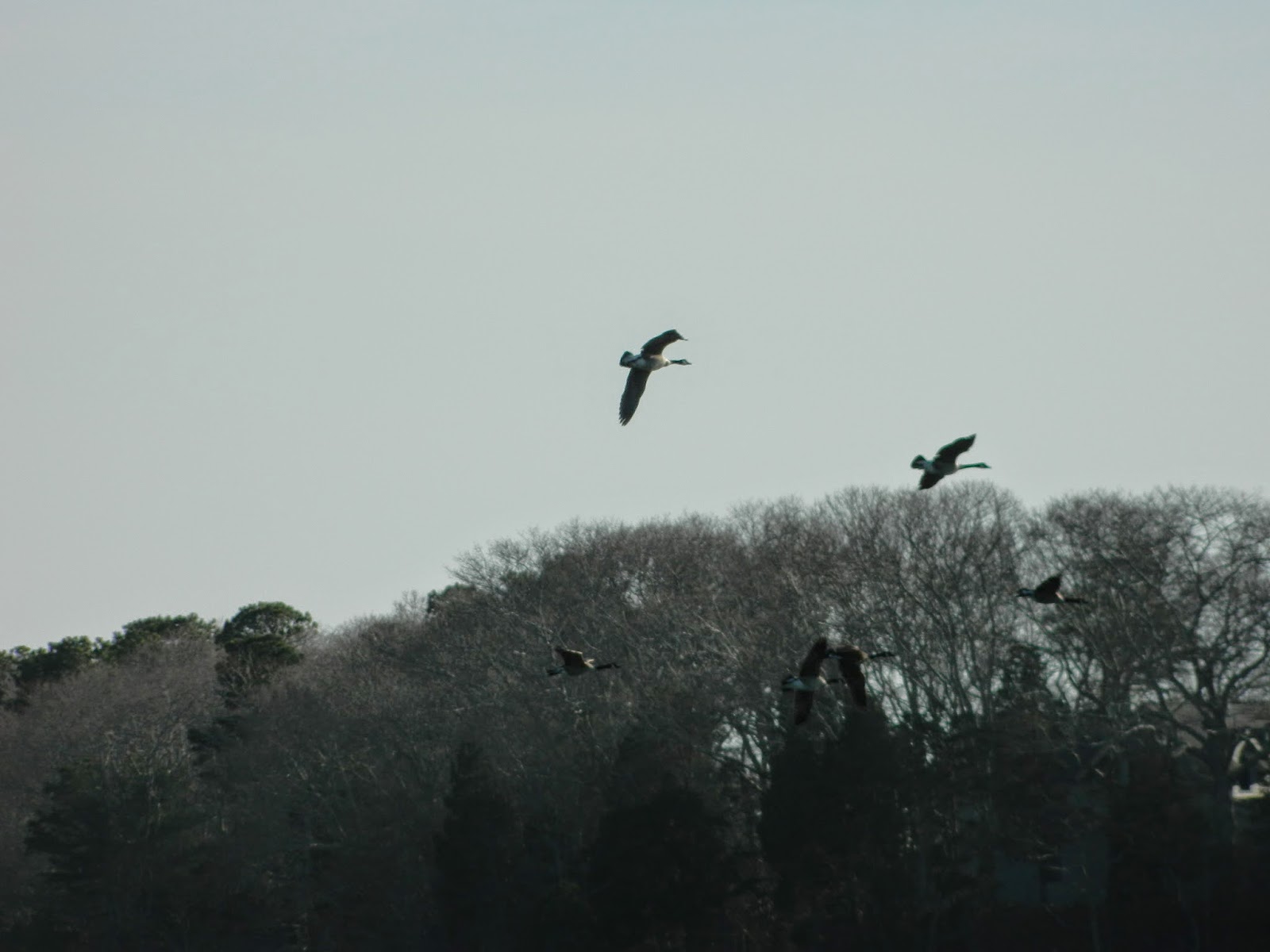 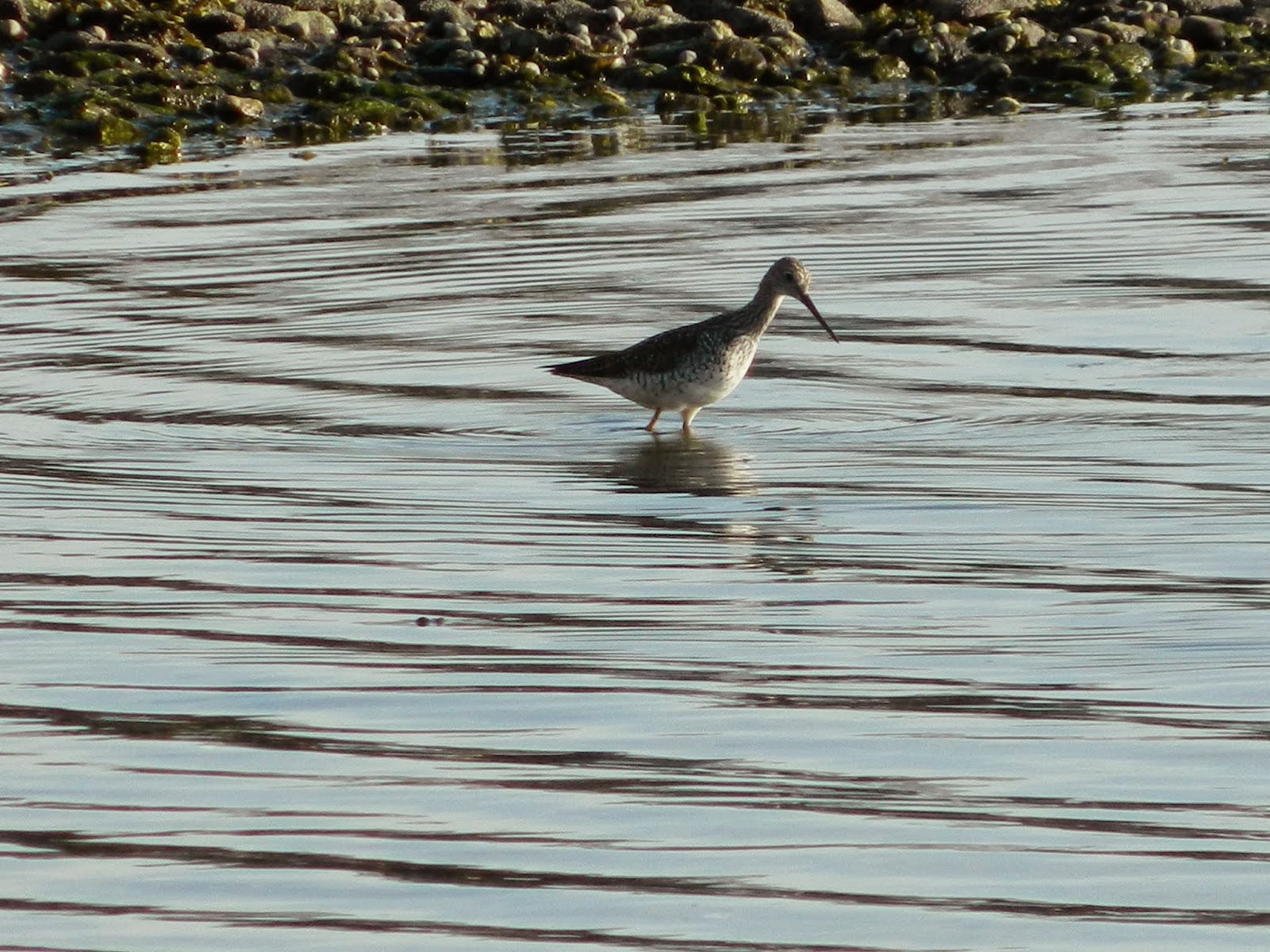 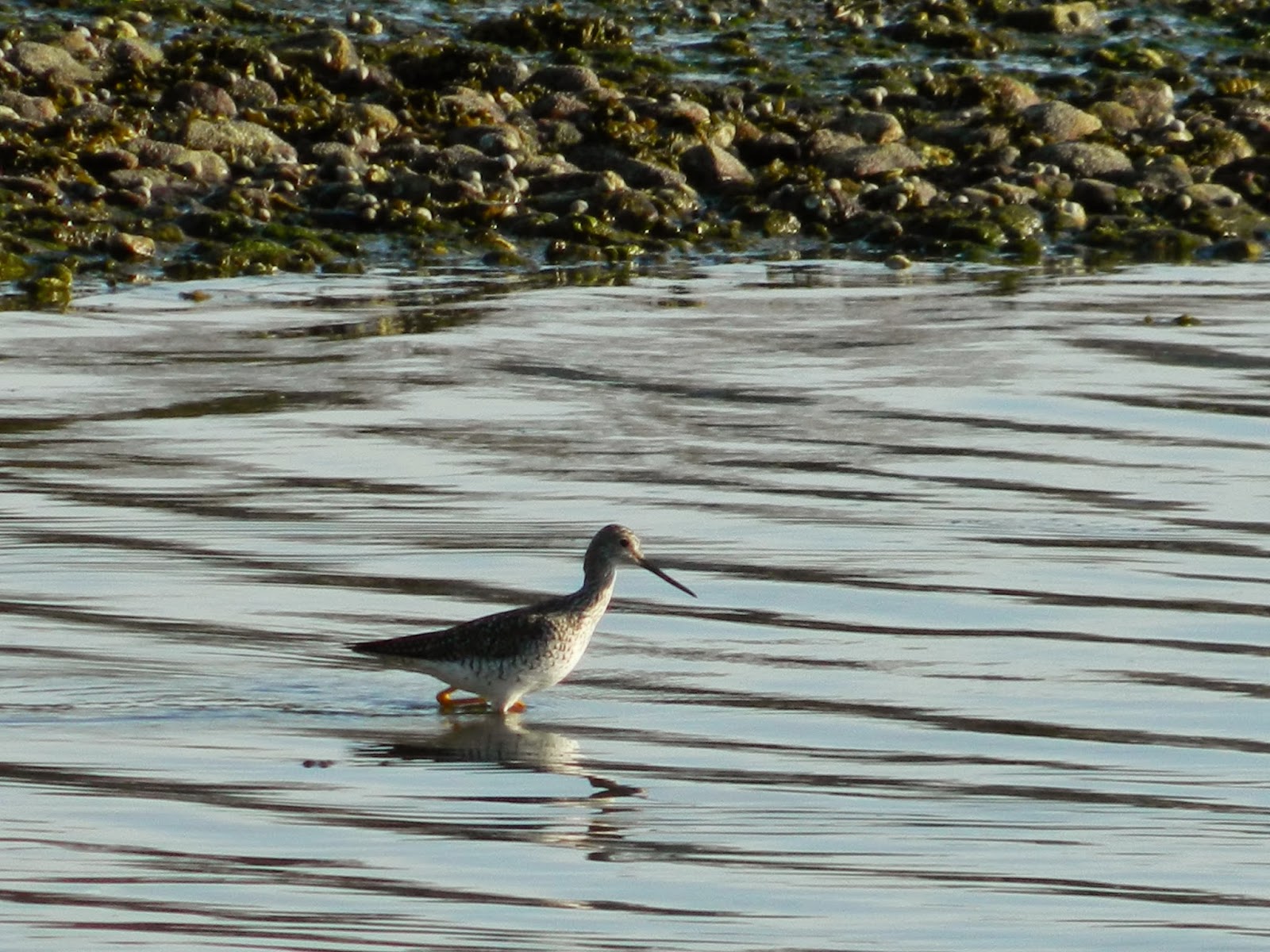 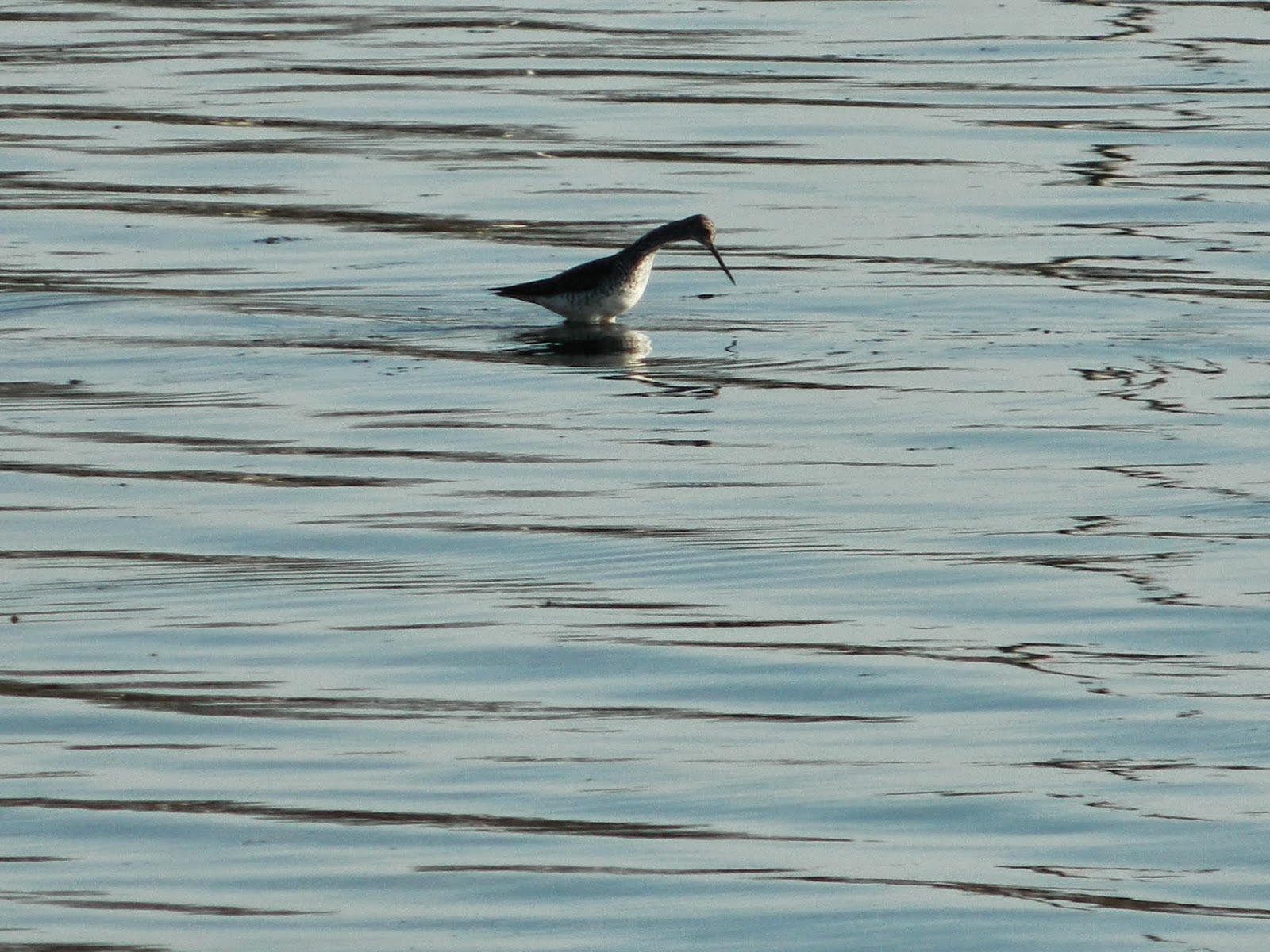 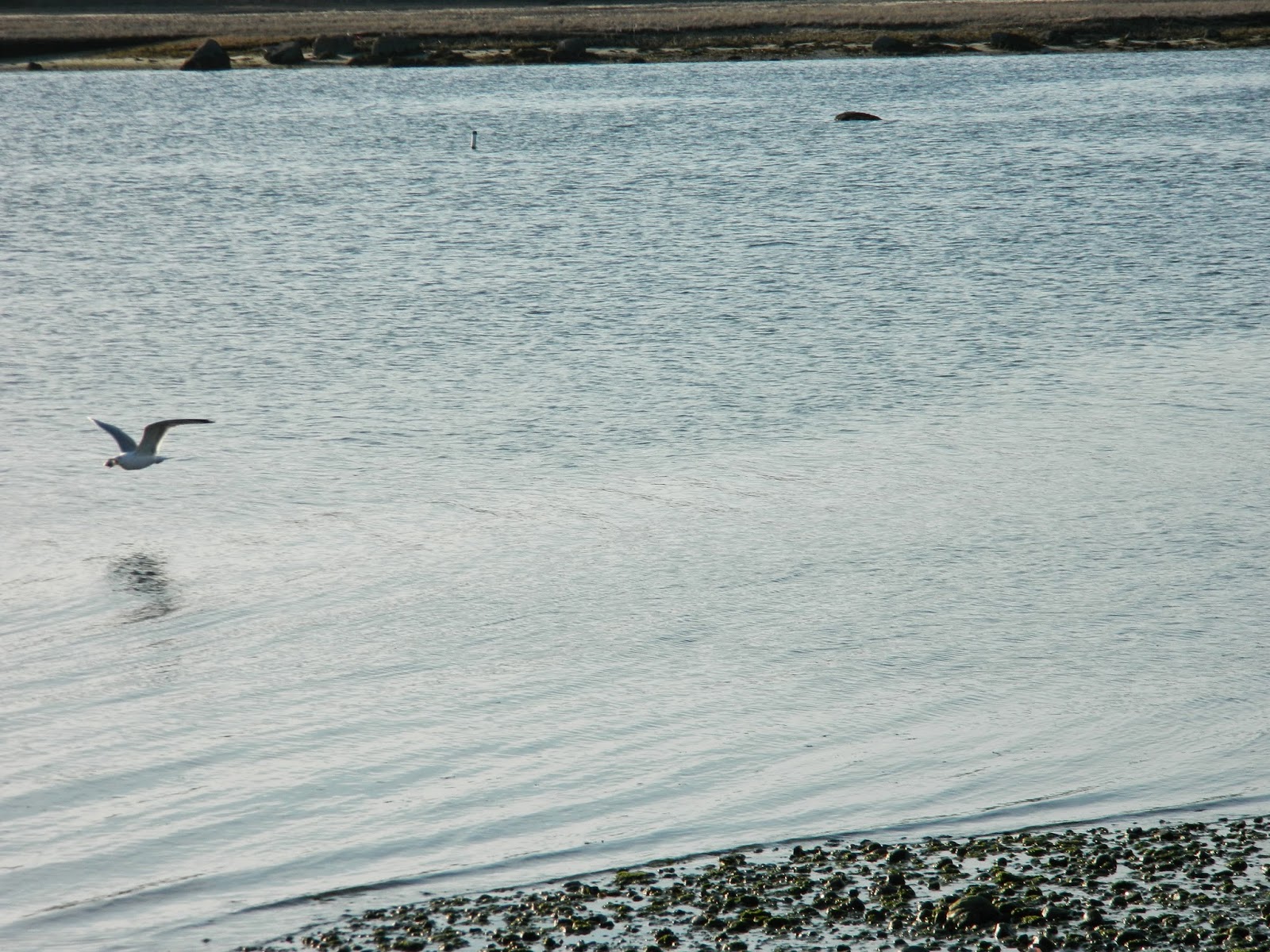 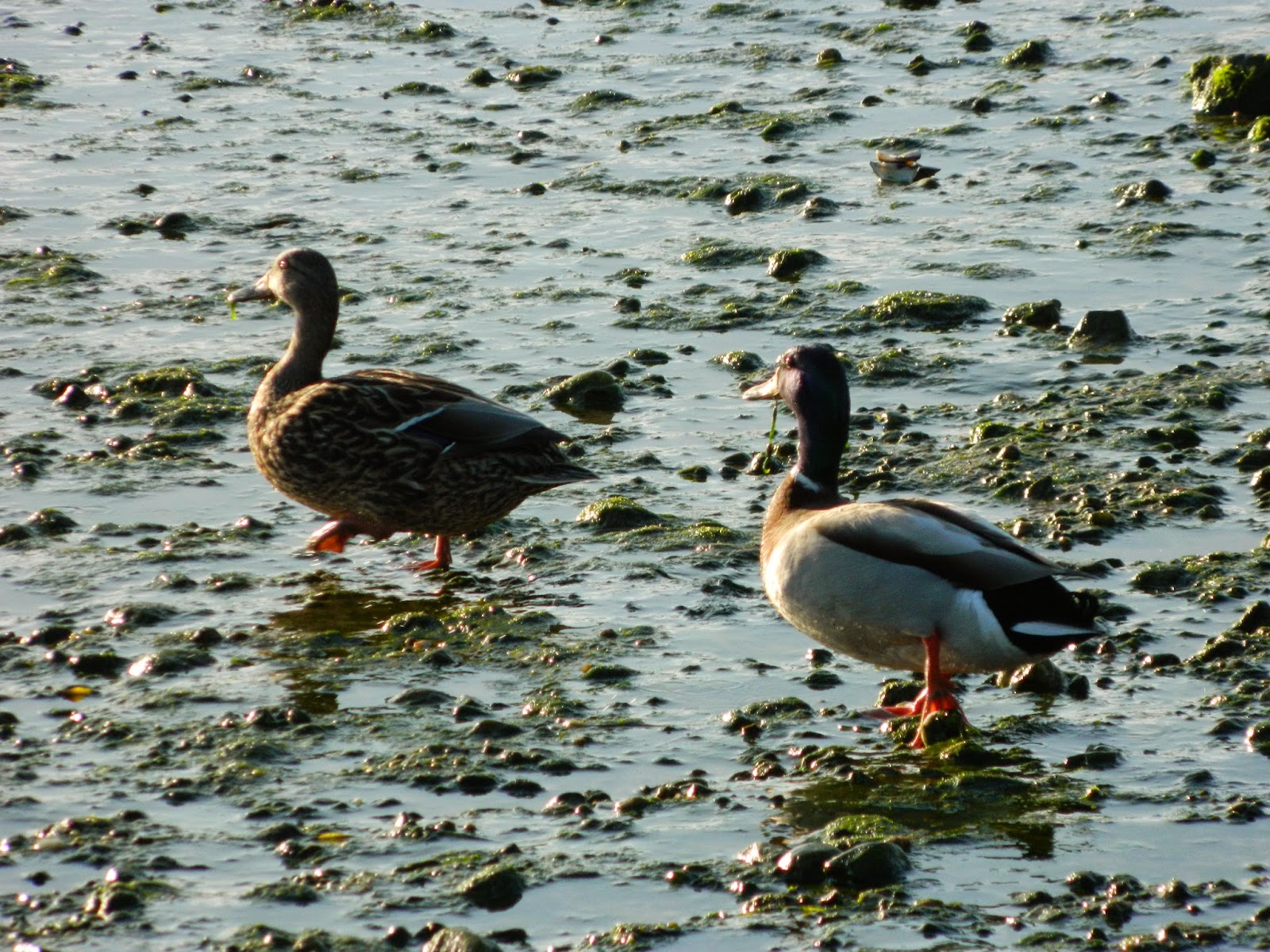