When I get to spend any amount of time in the Marshview Room, I am a happy bird nerd. I get to meet so many different ages of people.  There was a grandmother & her grand daughter visiting today, they knew the place well and when the adults in the room happened to notice a pair of House Sparrows... Umm...err... making more House Sparrows... we all smiled, said nothing, but the young girl said, "OH, piggy back!"  The rest of us burst out laughing.  It was pretty cute.  Also today, a large group of 7th graders were on their last day of their 3 day Cape Cod visit. Miraculously, they missed any of that sort of bird behavior going on outside.  They were VERY enthusiastic about the time they were spending at the museum today, despite being wiped out after their non-stop tourist visits, hikes, whale watches... what a TIME these kids were having!  I asked them about the whales they saw off Provincetown and their hike to the mudflats here at the museum.  They were very chatty and even left some artwork behind (see photo below).  They had questions and stories about birds, and I was able to help one of the chaperones identify a bird she had seen at her feeder after she relayed some of the bird's field marks.  Turns out she'd seen a Yellow-billed Cuckoo!  Way cool!  I never have... which brings up another exciting moment I had.

We bird nerds get very excited when we spot a species of bird we've never seen before for the first time, a "life bird" or "lifer" they're called.  Well I saw a lifer today!  A White-crowned Sparrow! I was so excited, I pointed it out to anyone who would listen!  I even texted my bird nerd mentor Peter Trull to share!  Not everyone was as enthused as I was, Peter was!, but they listened to me and they did also see the beautiful sparrow.  I got a few photos of him, sadly with my lousy phone camera (boooo.... which cell phone takes the best pictures?  I need an upgrade... taking suggestions) but still, I was SO HAPPY to see a new species of bird today! While I was in the Marshview Room I observed 19 species in about 4 hours.  It's easily my favorite spot in the museum.  Maybe I'll bump into you there someday.
(double click photos below) 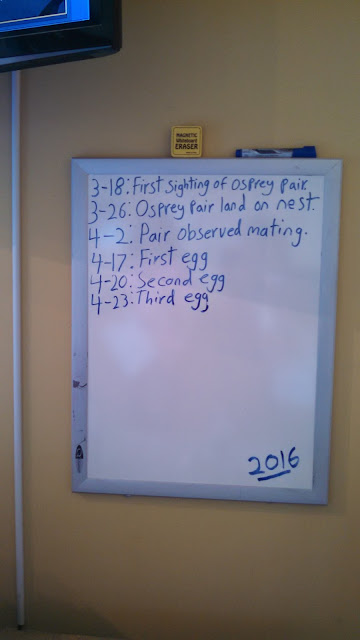 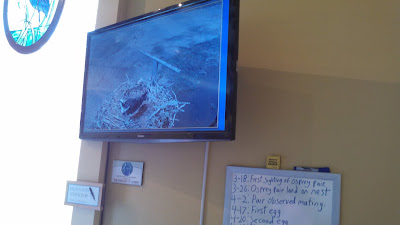 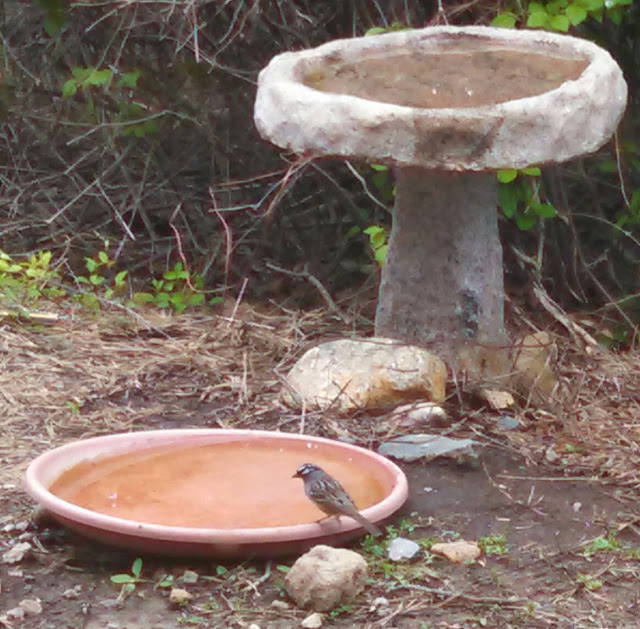 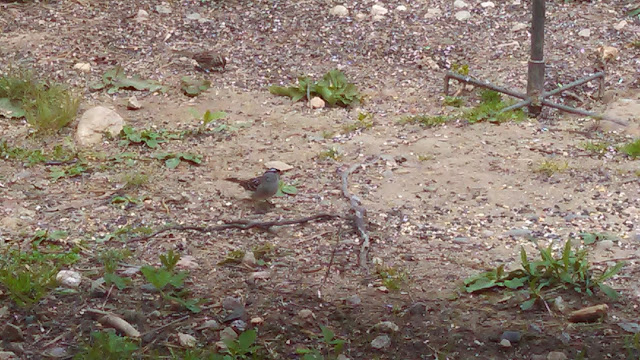 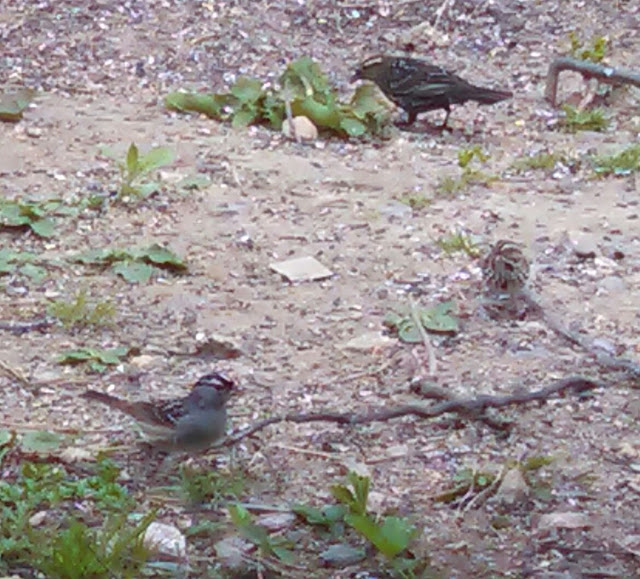 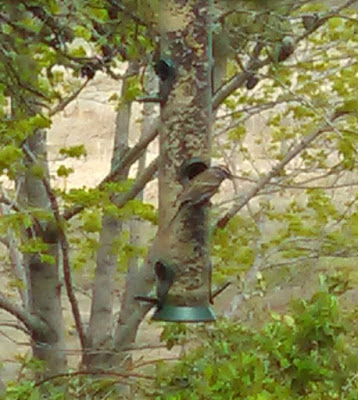 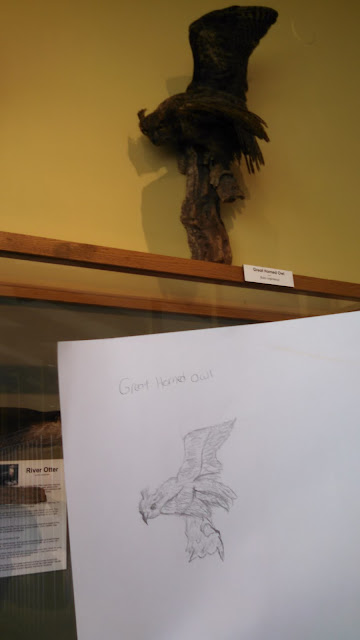 Happy Birding!
Posted by cape cod bird nerd at 10:00 AM