I kind of couldn't believe my eyes when we were able to see the boardwalk across the marsh this morning!  It was still coated in a thin sheet of ice, but we safely made it across and over to Wing Island and to the ocean blue!  Cape Cod is still involved in the big melt, but we have rains on the way, sure to help out the situation.  We didn't see or hear too many birds this morning, though the sun was shining and it sure was great to walk on a sandy beach without snow and ice!  I had to sneak a photo of a periwinkle simply because it reminded me of warmer days... they're coming!   We also got to hike a trail we rarely get to go on in the warmer months because it's typically too wild and overgrown.  It's always nice to get a new perspective on a familiar trail.  I am certain that during the next Tuesday Tweets, we will get some great views of the star of the show at CCMNH - the Osprey!  (double click photos below to enlarge & photo credits to *Rick as noted) 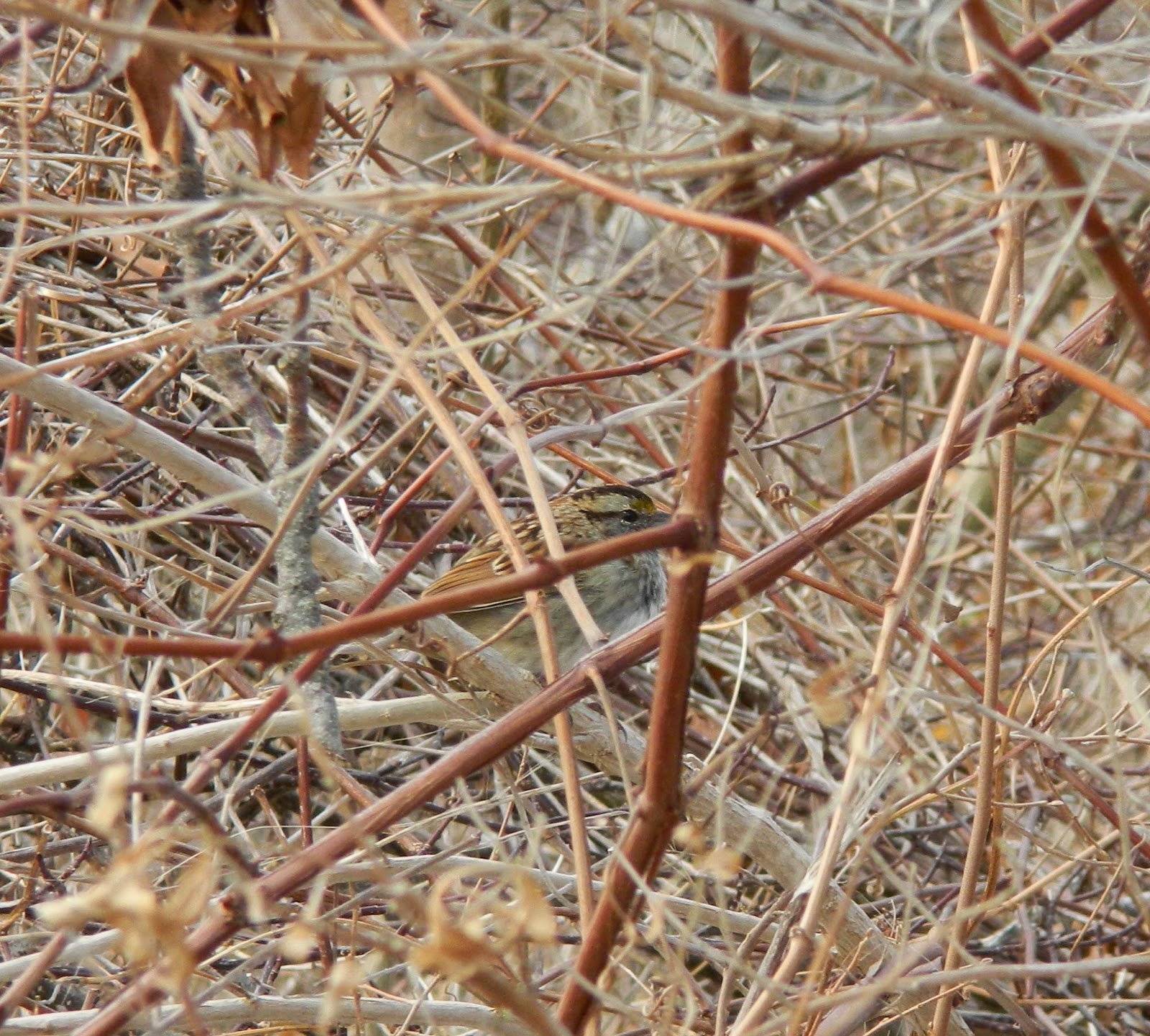 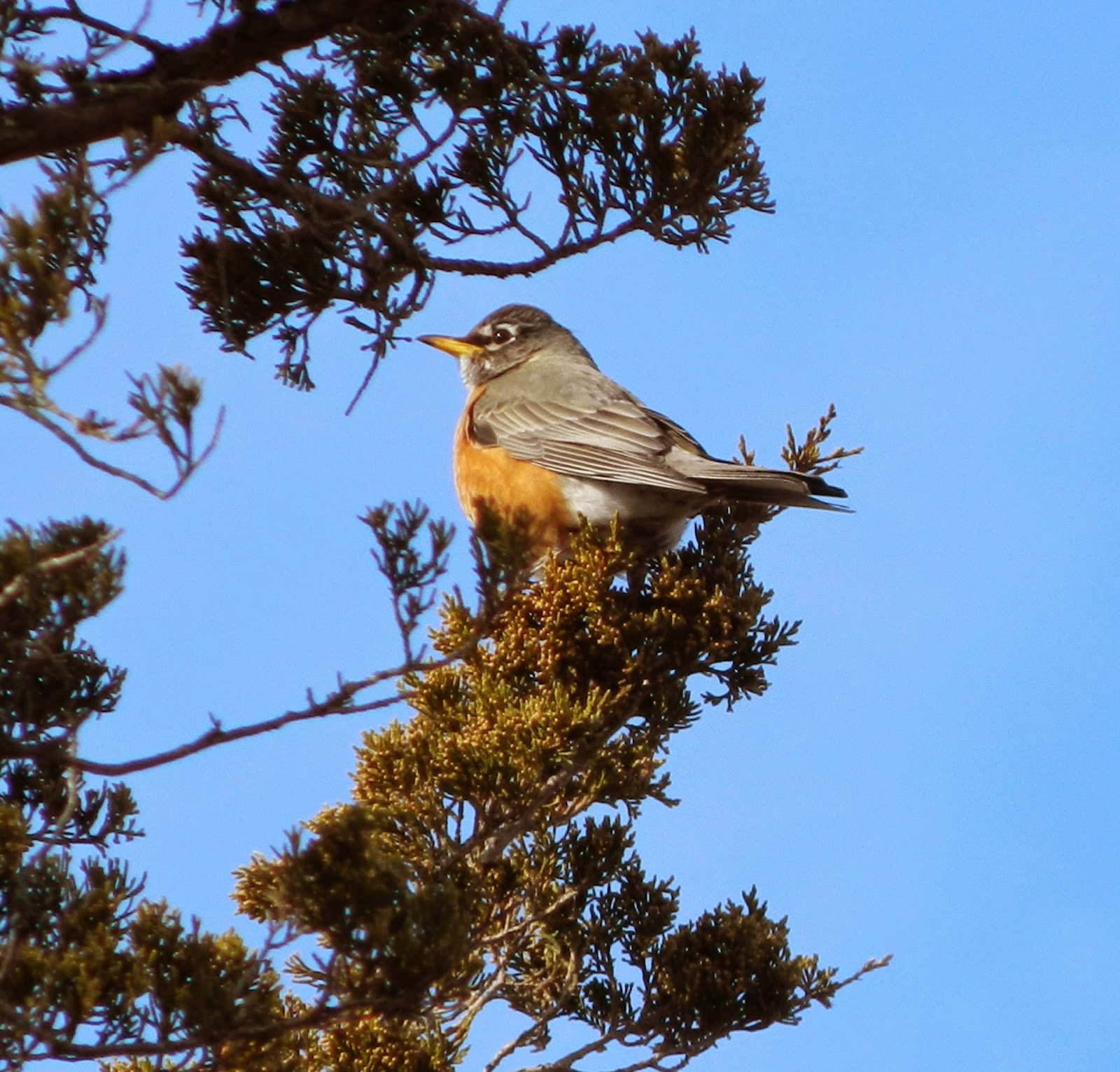 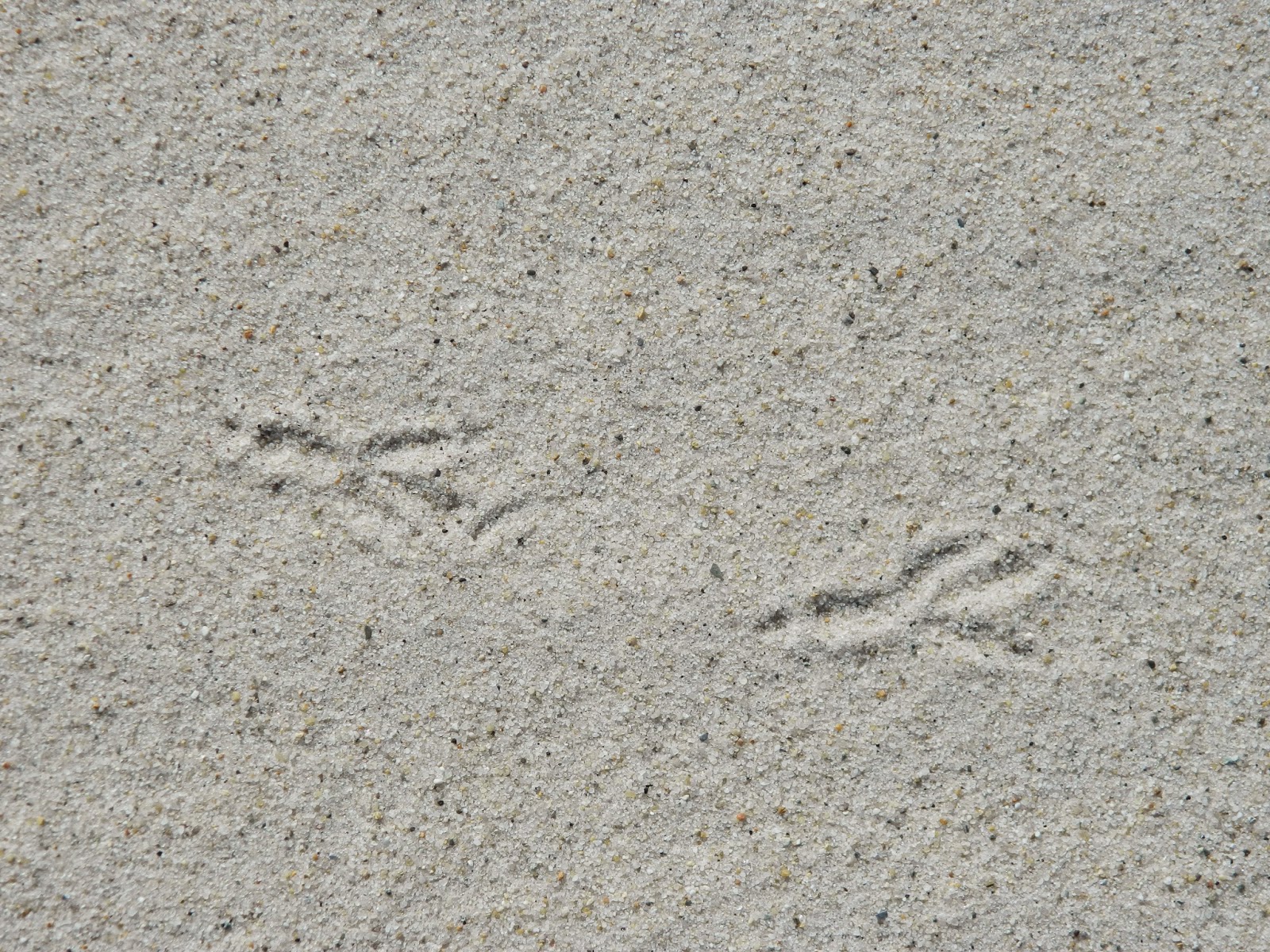 Crow prints in the sand 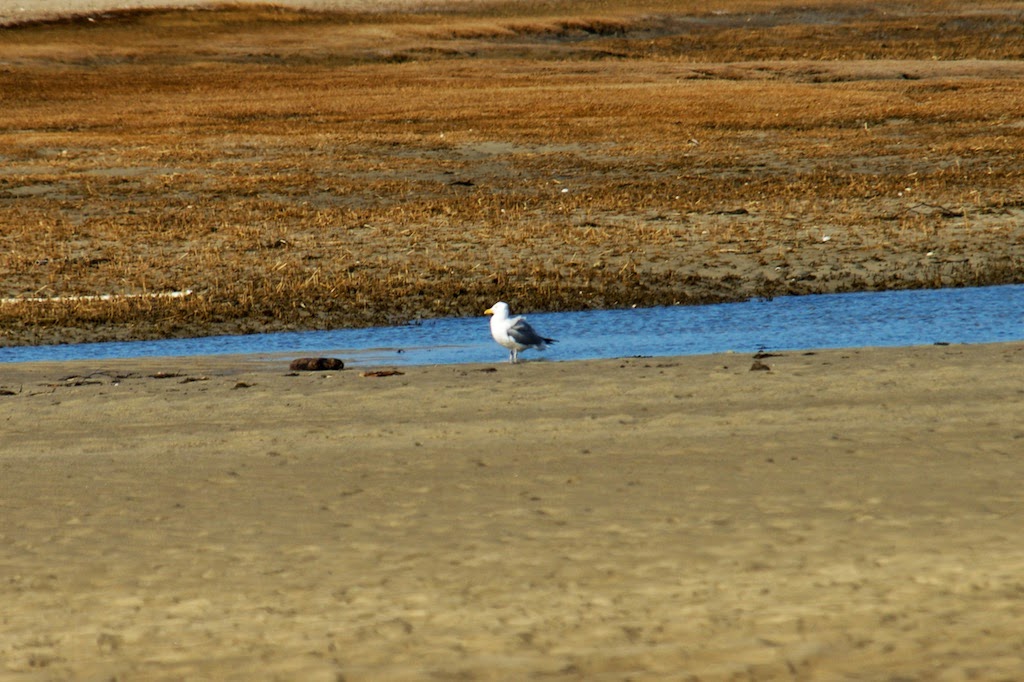 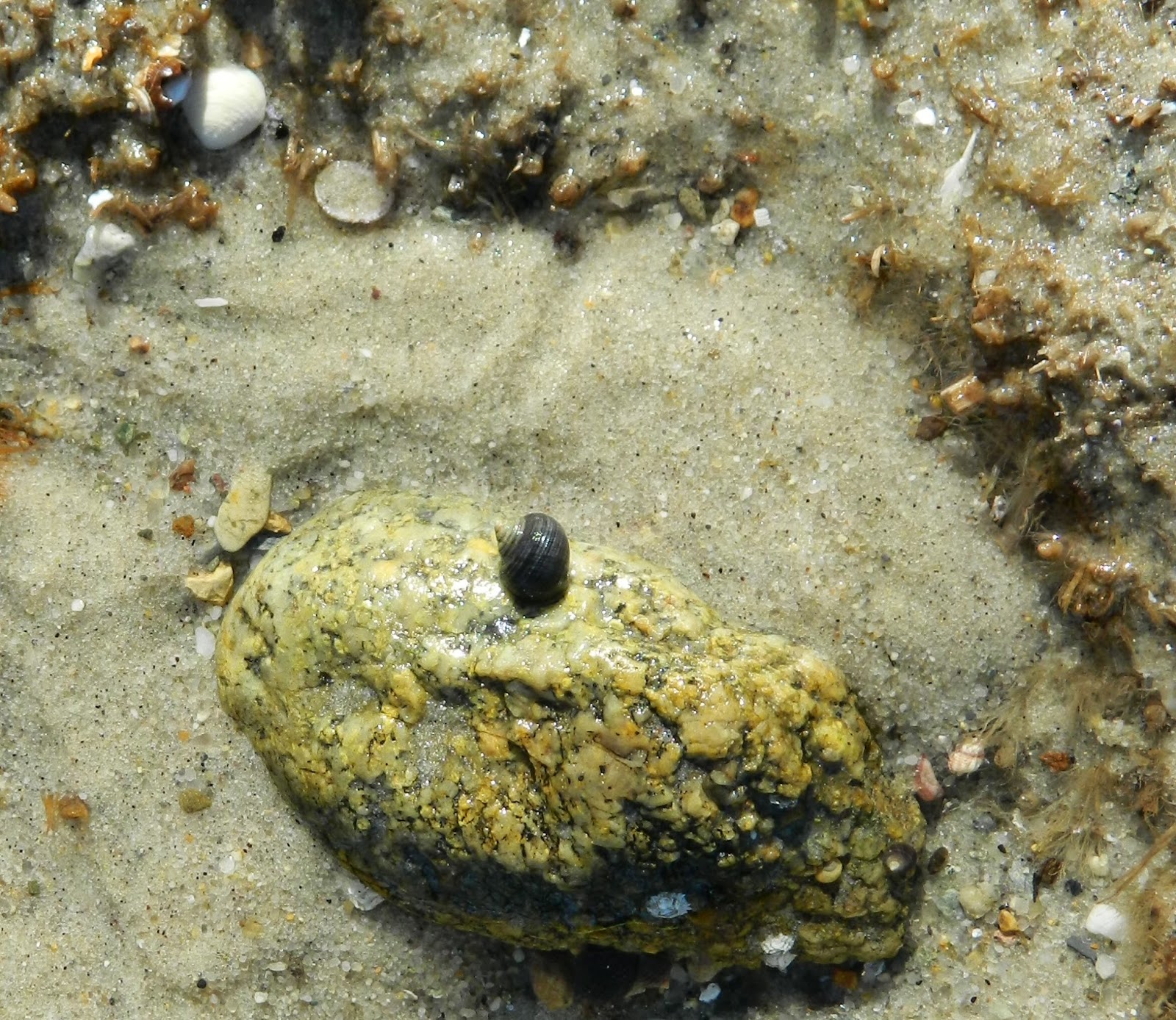 Periwinkle - had to take this because it reminded me
of warmer days.  They're on their way! 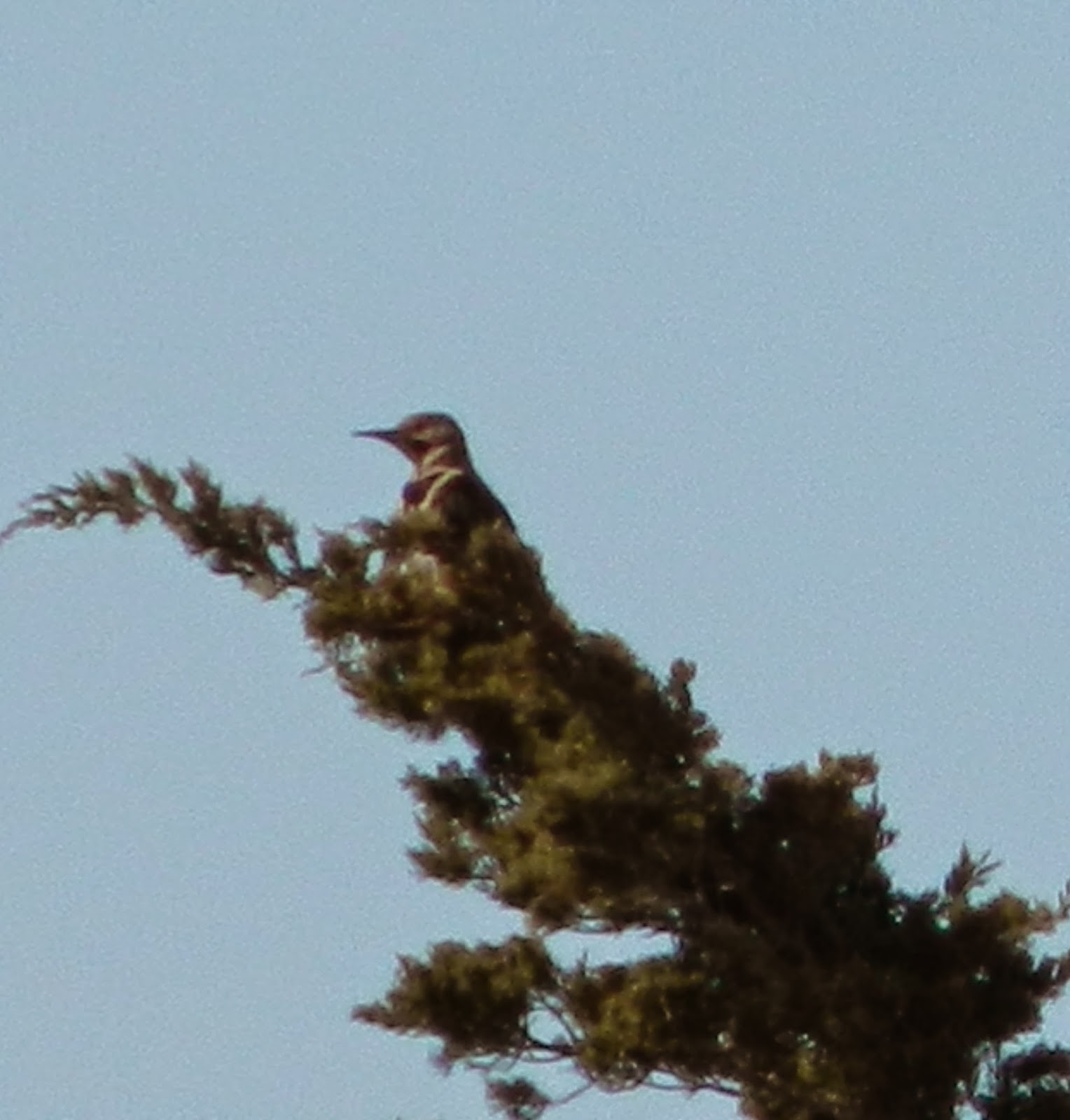 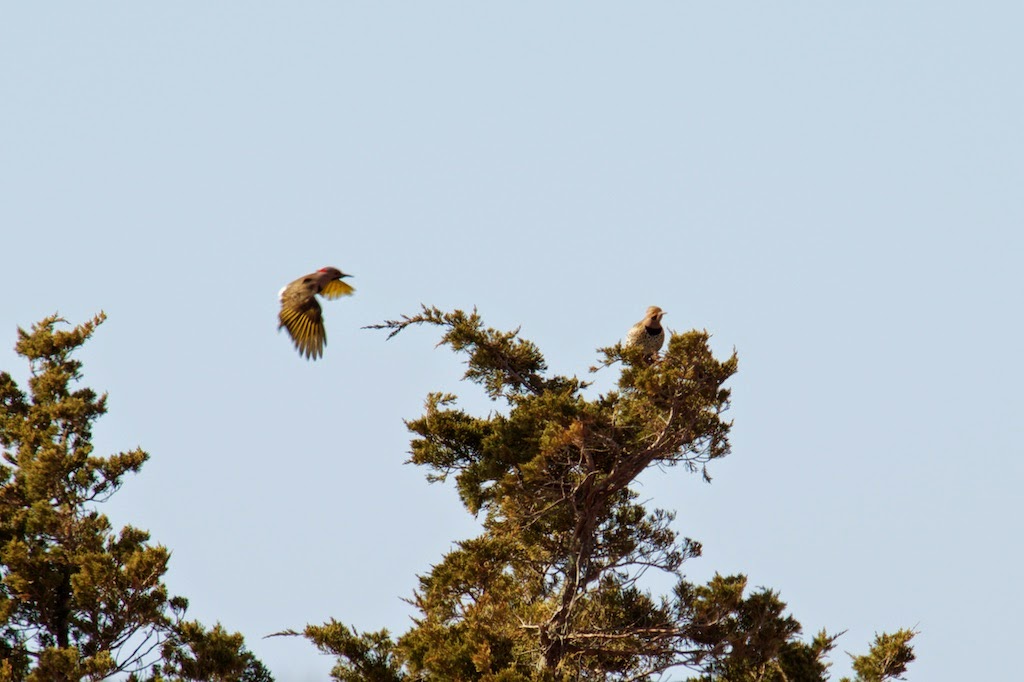