It was SO NICE to not have 3 or 4 layers on for Tuesday Tweets!  The air was clean and filled with bird song, there was little to no breeze, so we could hear EVERYONE!  Just weeks ago we were trudging through and over massive snow banks.  This spring is truly a celebration a day and every warm degree we spend out of the 30's!   We walked at a slow pace at first because there seemed to be a new species every few footstep or so.  We got some great views of an American Goldfinch male, as well as the Tree Swallows in the meadow.  The Tree Swallow's song sounds like a  running water bubbler to me.  As we approached Cape Cod Bay - much of the creek that wound behind the dunes had disappeared... shifting winter sands had filled it in.  As we wandered slowly toward the water, a flock of about 100 Brant appeared! (my favorite goose).  They were resting and foraging for food in and along the tidal pools and sands at the entrance of Quivett Creek.  What a sight!   I was afraid to disturb them as they rested and refueled in their migration.  We intentionally didn't get to close.  When I come upon such a flock and their are children on the walk - I will not let them run toward the birds so they can watch them all take flight.  In most cases migrating birds are EXHAUSTED!  Flight requires incredible amounts of energy and any wasted on being chased is only increasing the chances that some of them may not make it to their breeding grounds.  Respect for nature is vital, and it's a learning curve.  It's good to pass along.   (double click photos to enlarge) 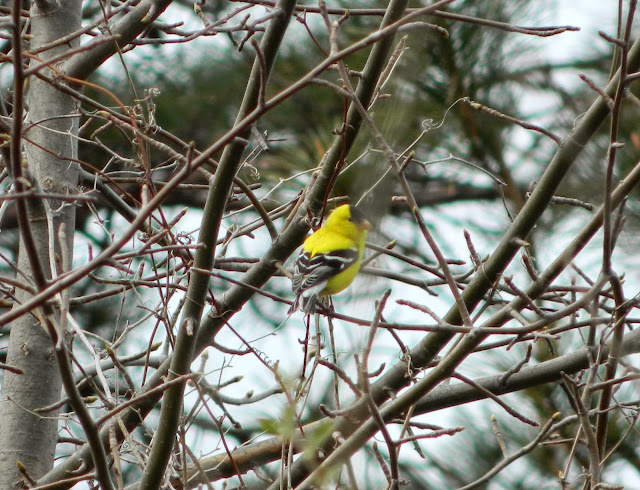 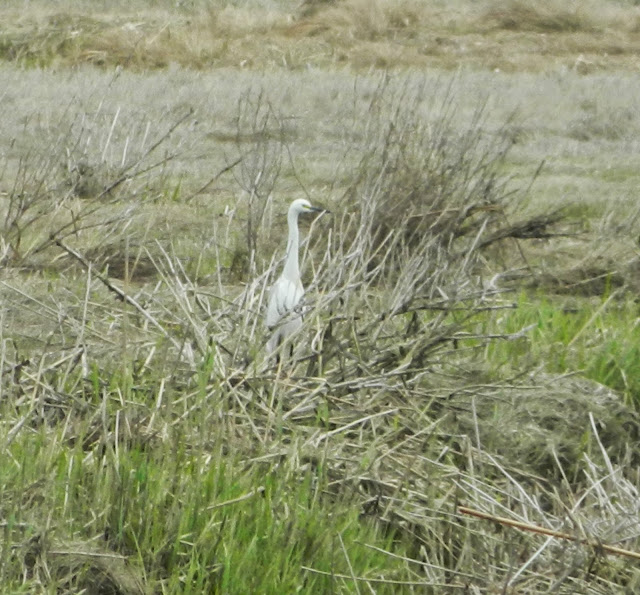 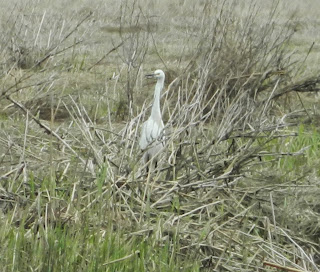 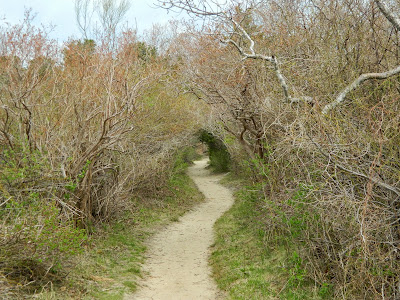 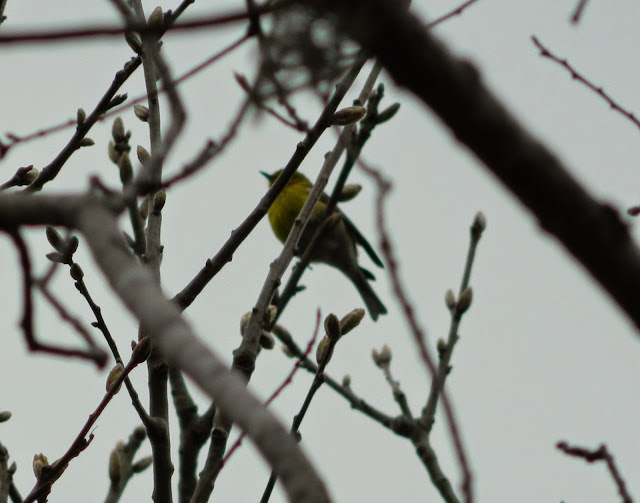 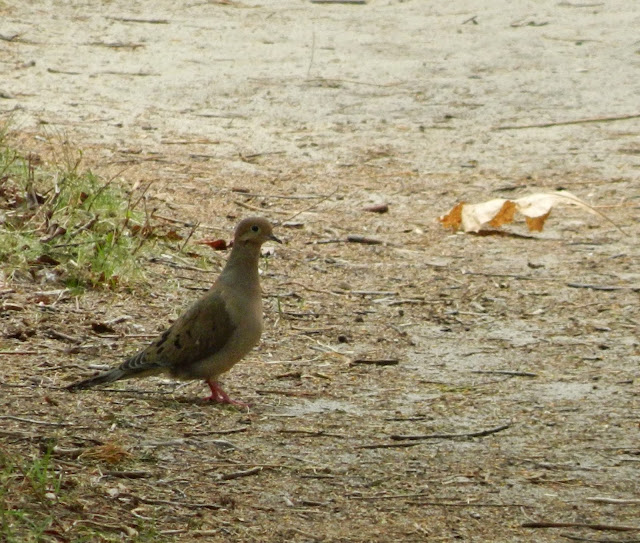 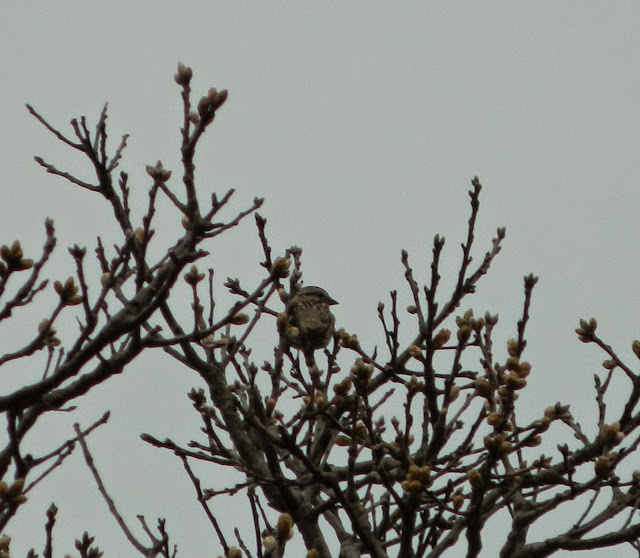 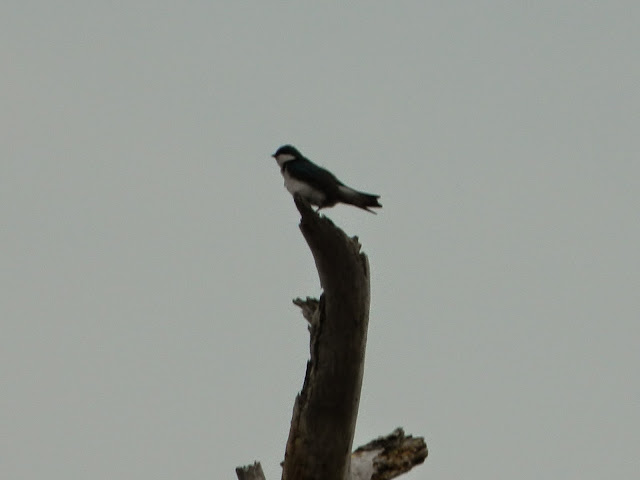 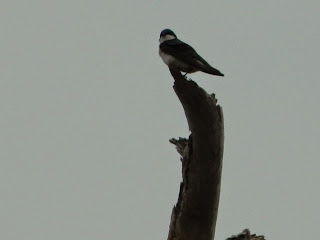 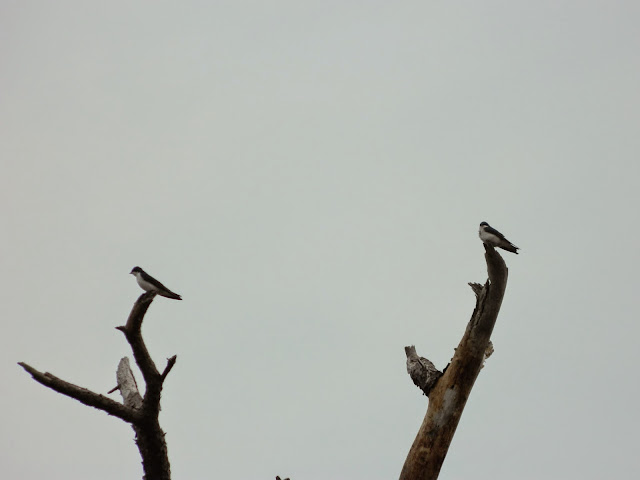 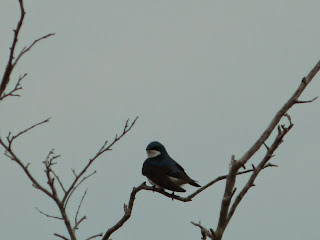 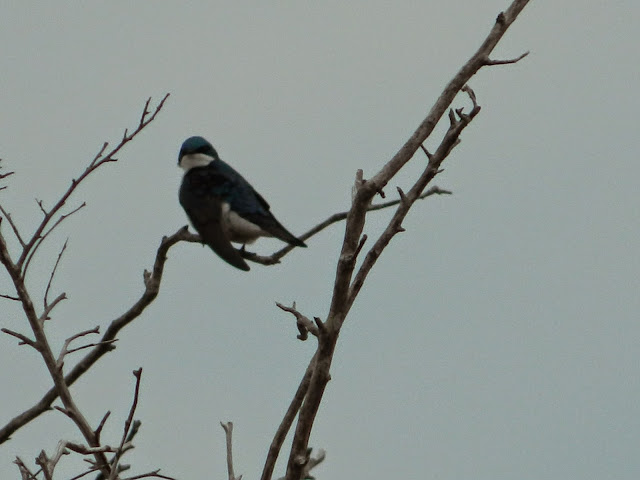 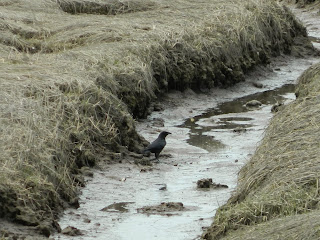 American Crow checking out the salt panne in the marsh 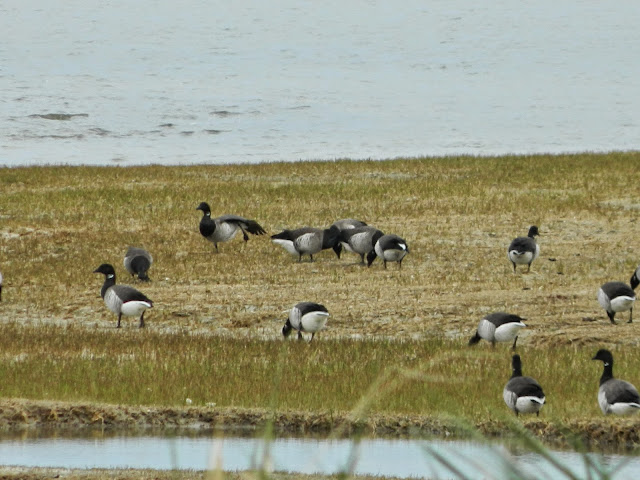 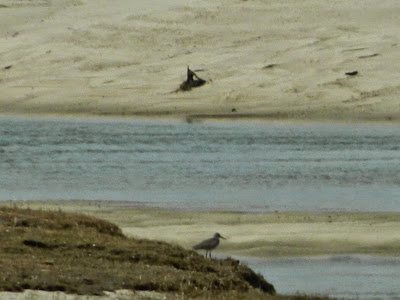 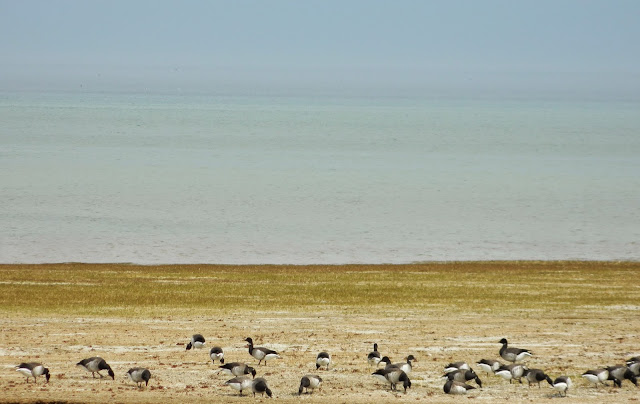 Brant pausing during migration.
The bay looked like a painting that morning, and the hauntingly beautiful
call of the Yellowlegs and soft honking of the Brant interrupted the quiet of the scene
every once in a while.

Brants.  Reminds me of a natural Abbey Road 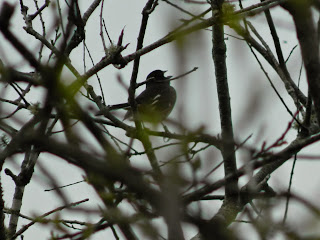 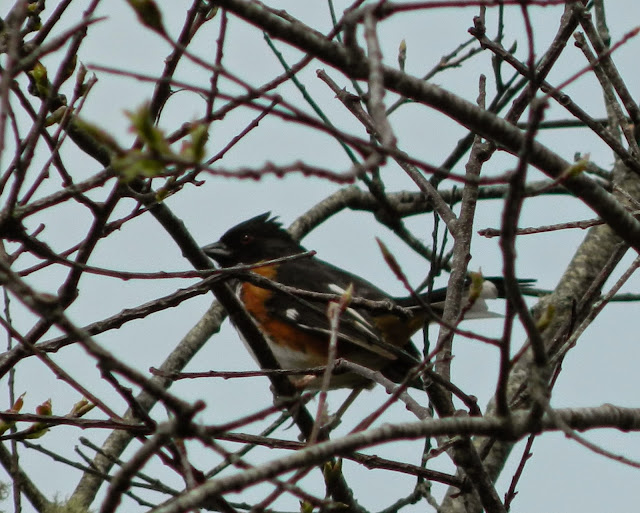 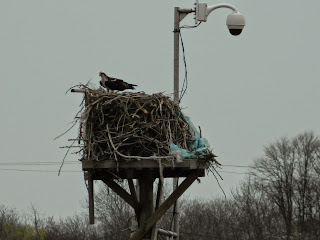 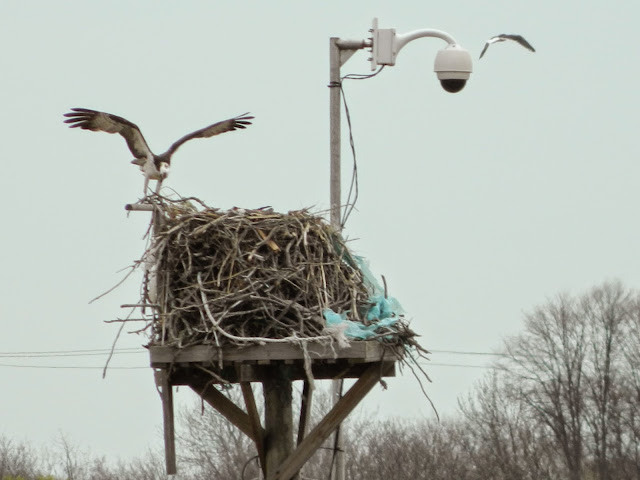