What a chilly morning we had, which concerned me due to the wind...and then - we were rewarded with our braving the elements!  What a beautiful bluebird ballet!  It was the only thing I could think of, and I didn't want to leave that magical spot.  Thank you for joining in on Tuesday Tweets!  I have included my prints and will also get Matt's photos (which will be credited as such) on here as well.  I was able to figure out the "mystery bird" once I didn't have my vision tearing from the wind and a close up of a photo.  I am saving the answer for a caption under the photo... you are going to LAUGH!  Birdwatching, I feel, can be a humbling experience!  Thanks for sticking with me!

Our List:
Black-capped Chickadee
American Crow
Gulls (did not take the time to I.D.)
Eastern Bluebird

Matt - THANK YOU so much for sending your spectacular photos.  I will post them as well, in the next few days. 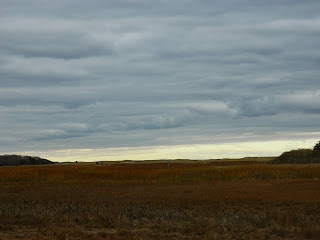 Chilly morning on the marsh 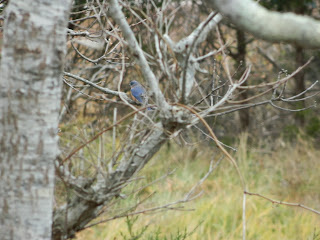 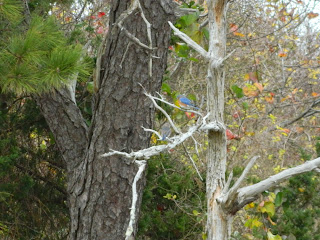 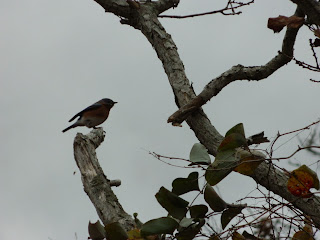 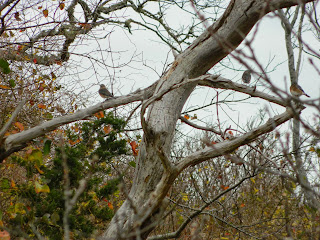 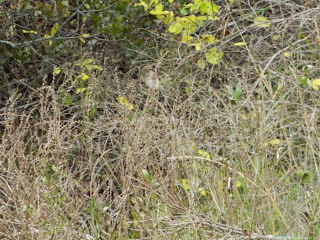 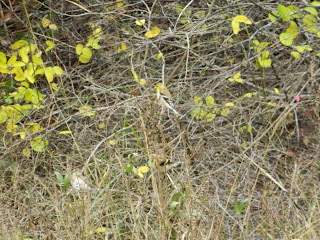 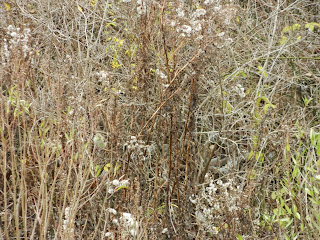 Test your eyes!!!  Talk about camouflage! 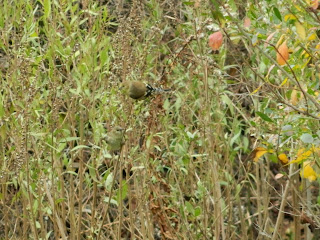 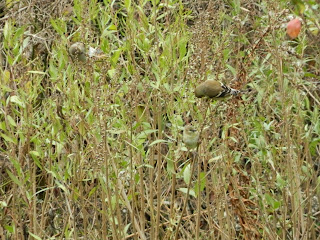 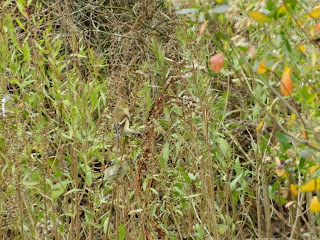 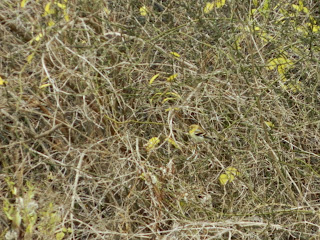 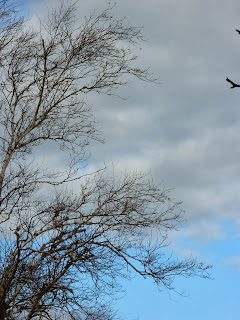 I couldn't resist the contrast of the bare birch branches with the blue sky.
All of the above photos are from my camera.
I will also post Matt's photos, which I do have.
Next Tuesday Tweets at Cape Cod Museum of Natural History
Tuesday, December 3, 2013
Happy Birding!
Posted by cape cod bird nerd at 7:50 AM