Windy, chilly, but sunny... you never know what we're going to get as the weather does what it needs to do here on Cape Cod.  As we walked the trails the day after a wild wet storm, we could clearly see that the trails had recently been transformed into small rushing rivers.  Though we did not see a long list of species today, the views that we had were fantastic of some soaring big birds in particular.  I also get excited when I have my first fall sighting of Brant - who were hanging out at the edge of Cape Cod Bay with many gulls.  My best guess with the three shore birds that we saw on the wing is that they were Sanderlings.  Our list follows below along with the photos.  Thanks to the bundled up souls that joined in on Tuesday Tweets today! (double click photos to enlarge)  Thanks for your fancy lens Rick! 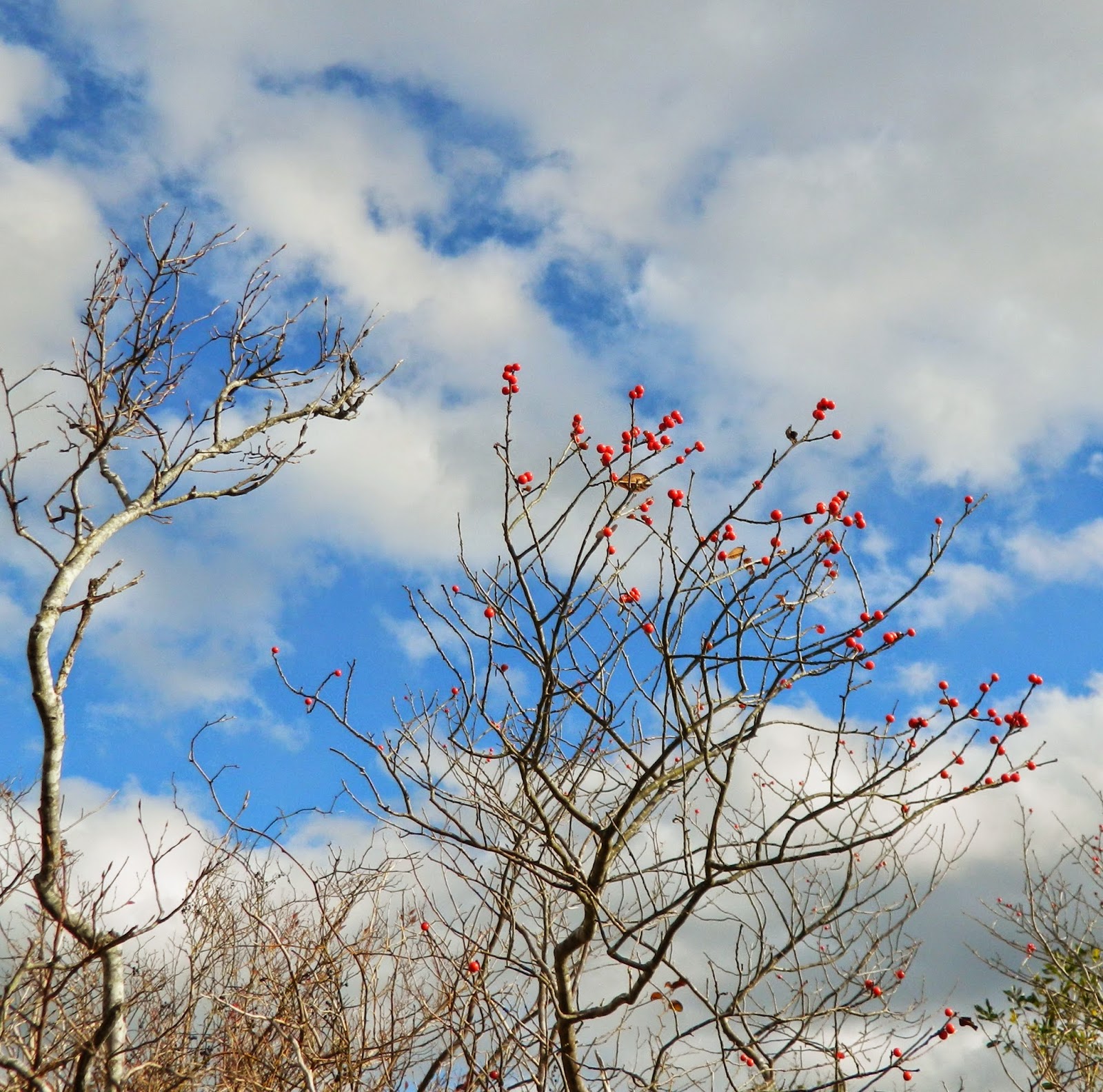 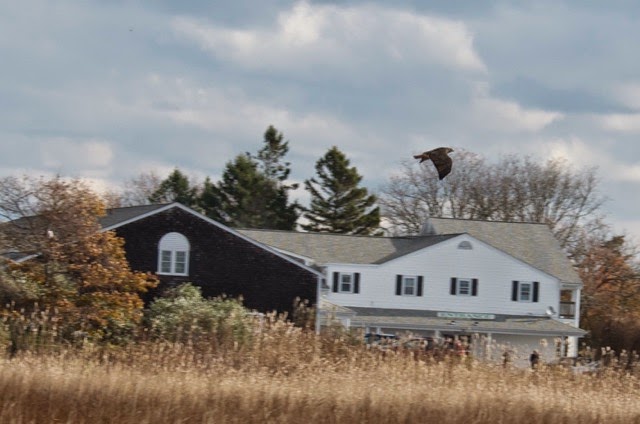 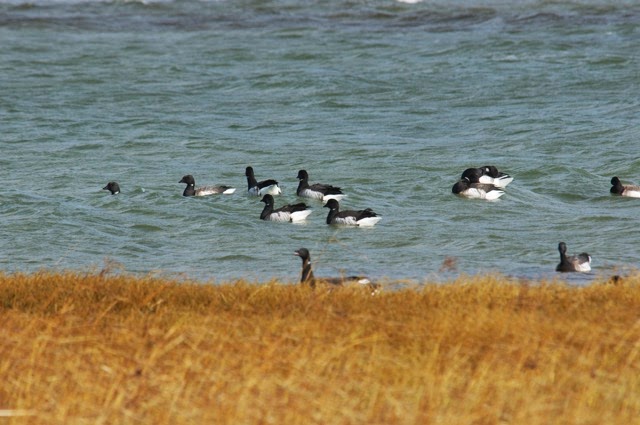 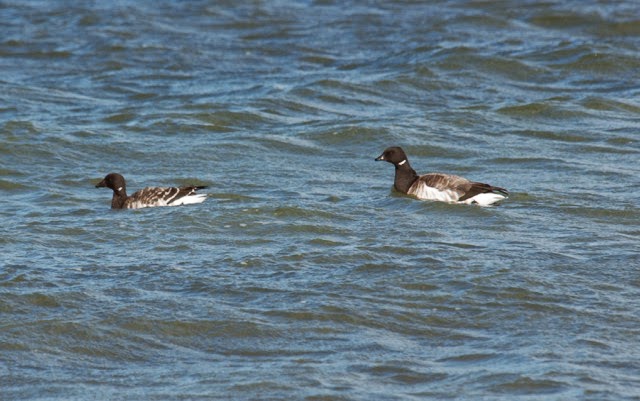 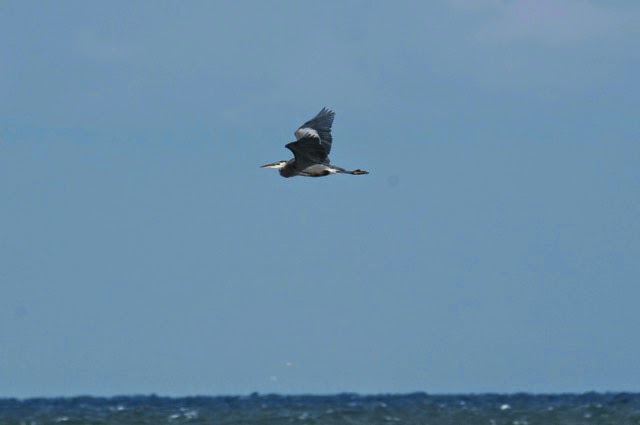 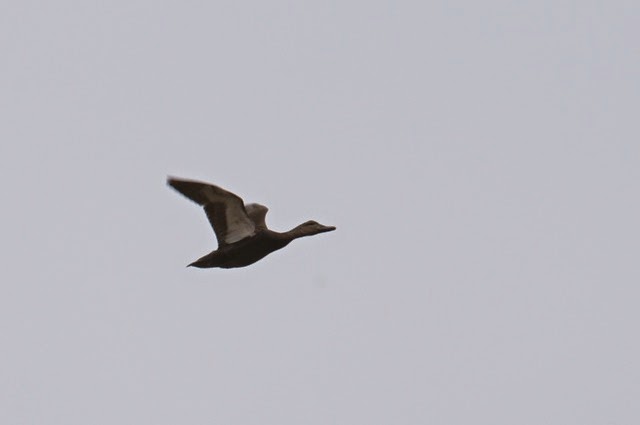 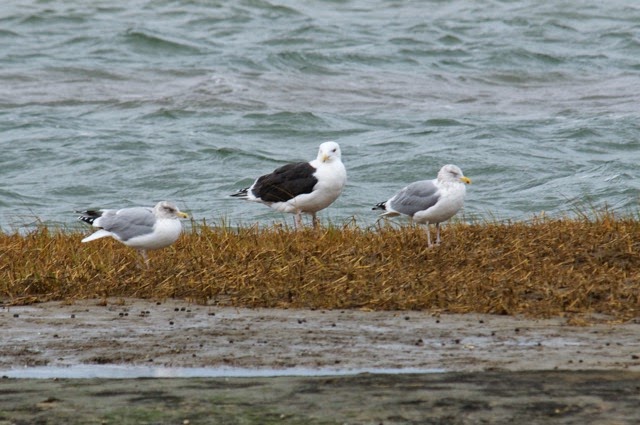 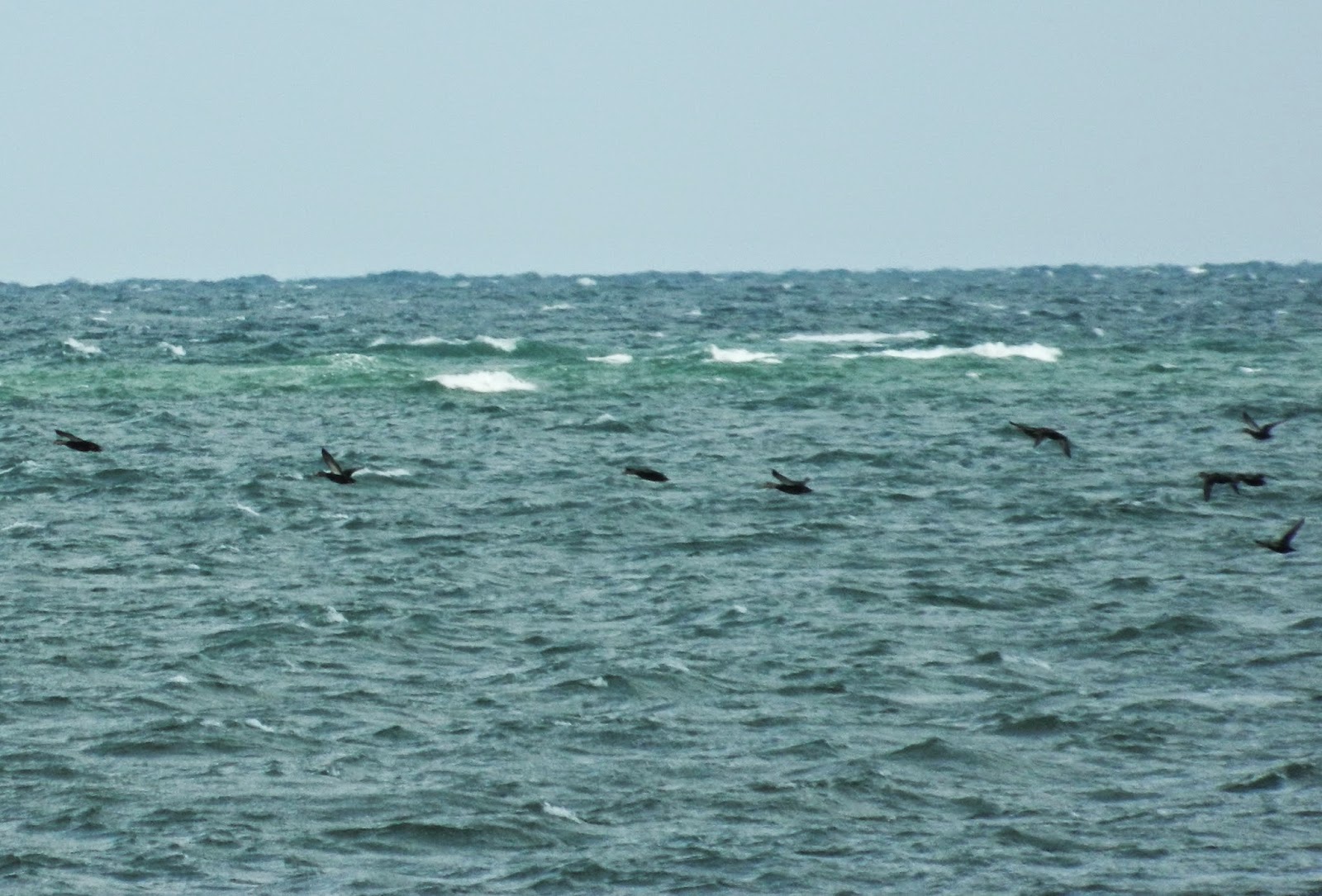 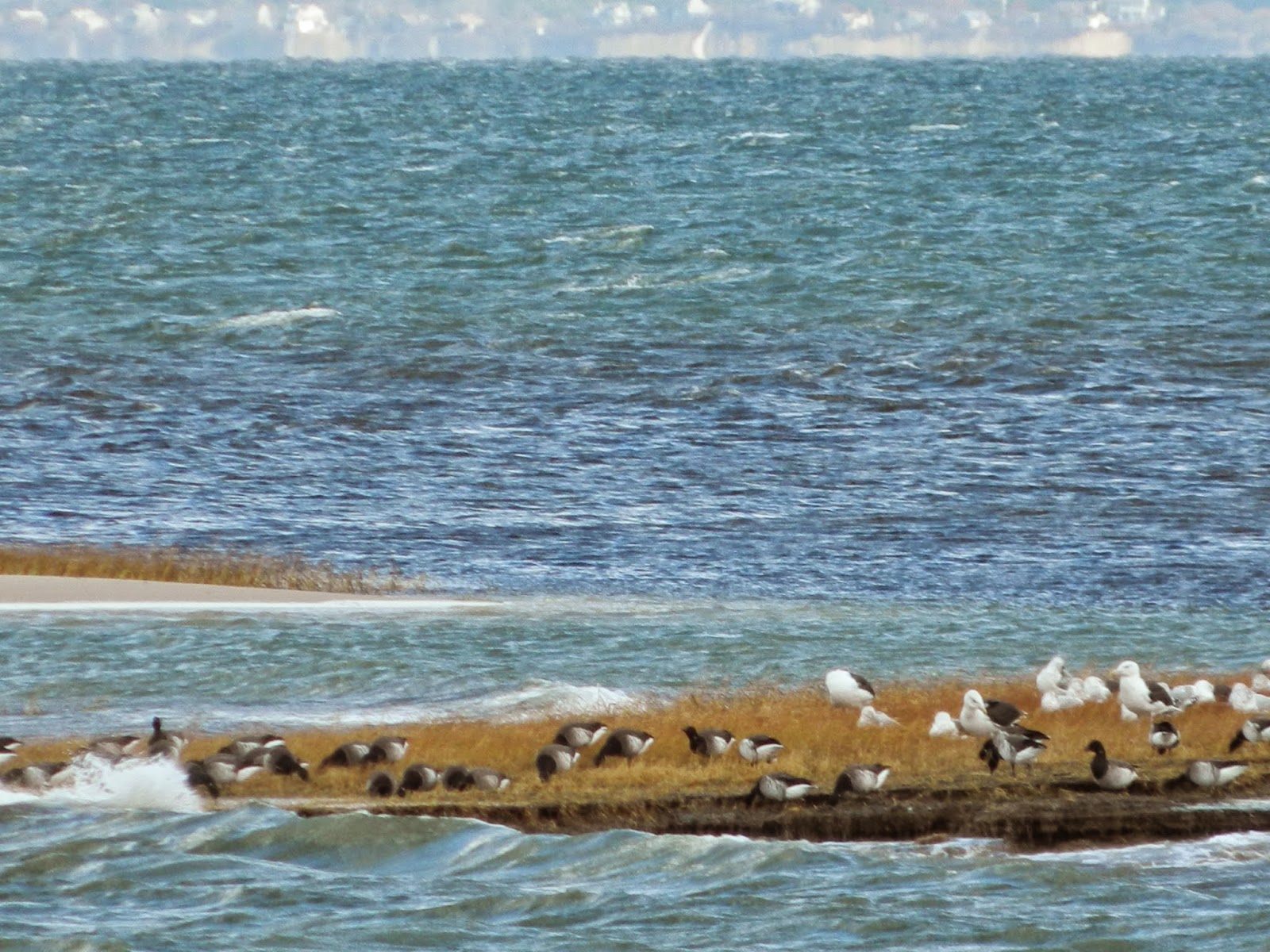 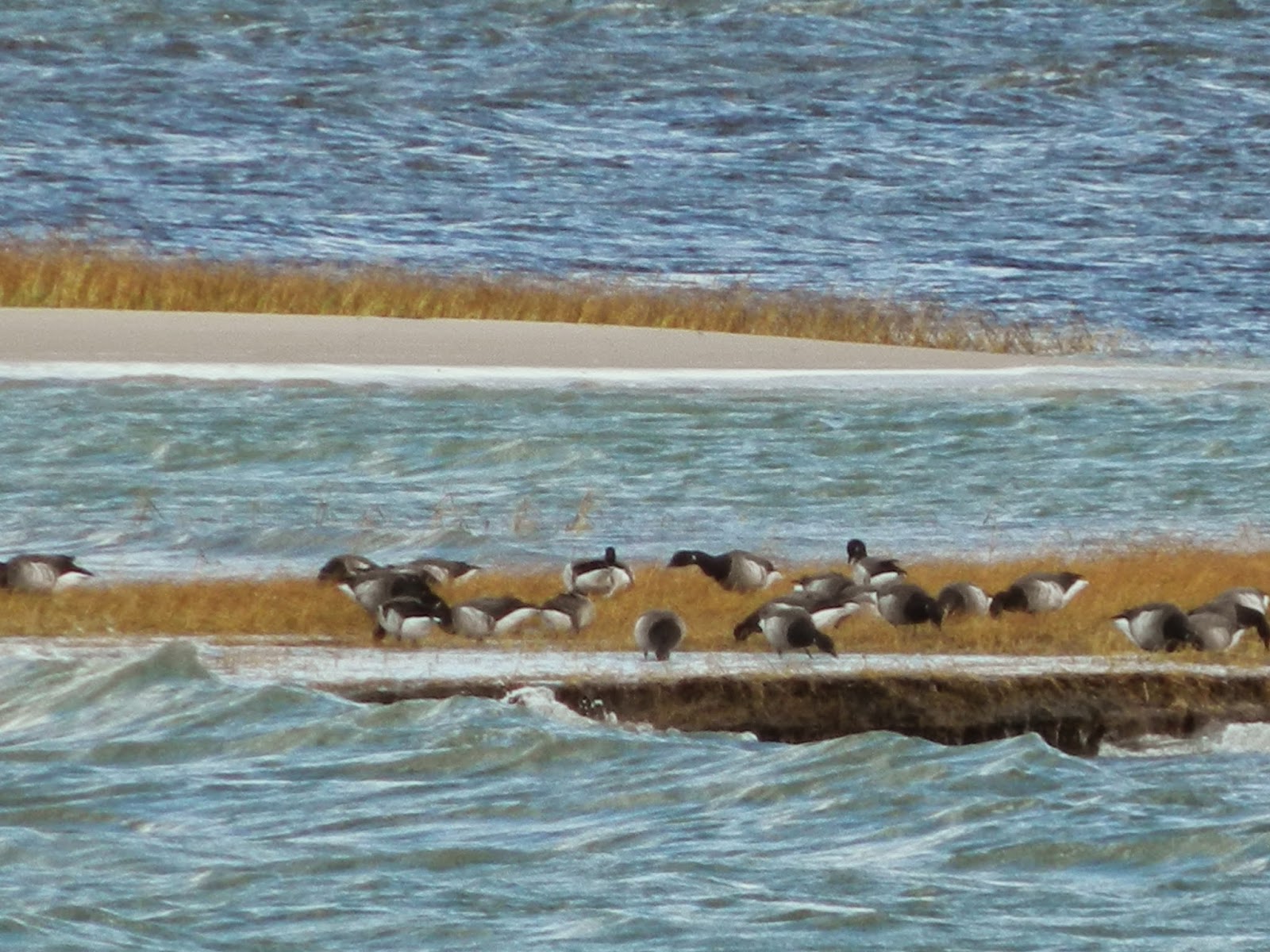