The birds mostly seemed to be sheltering themselves from the heat as we headed out on our bird walk this morning... we could hear them, but we didn't see too many of them.  They have to protect themselves from the elements as well.  I was concerned about the tides, which turned out to be a non-issue and we were able to make it to the ocean.  I would imagine that most of us wanted to run right into Cape Cod Bay!  It was a perfect beach day!
We were serenaded by many a Song Sparrow and I like to believe every person on the walk today now knows that particular bird song.  Ann, who was new to Tuesday Tweets spied a tern in the flock of gulls that was resting on the sand bars.  Turns out it was a Royal Tern, I have never seen one, so it was a life bird for me!  THANK YOU ANN!  Thanks also to Sienna, the best dressed Junior Bird Nerd in the bunch, for grabbing my hand while we were walking.  It always makes me feel that much more secure when I'm out in the woods. Photos below... (click on photos to enlarge) 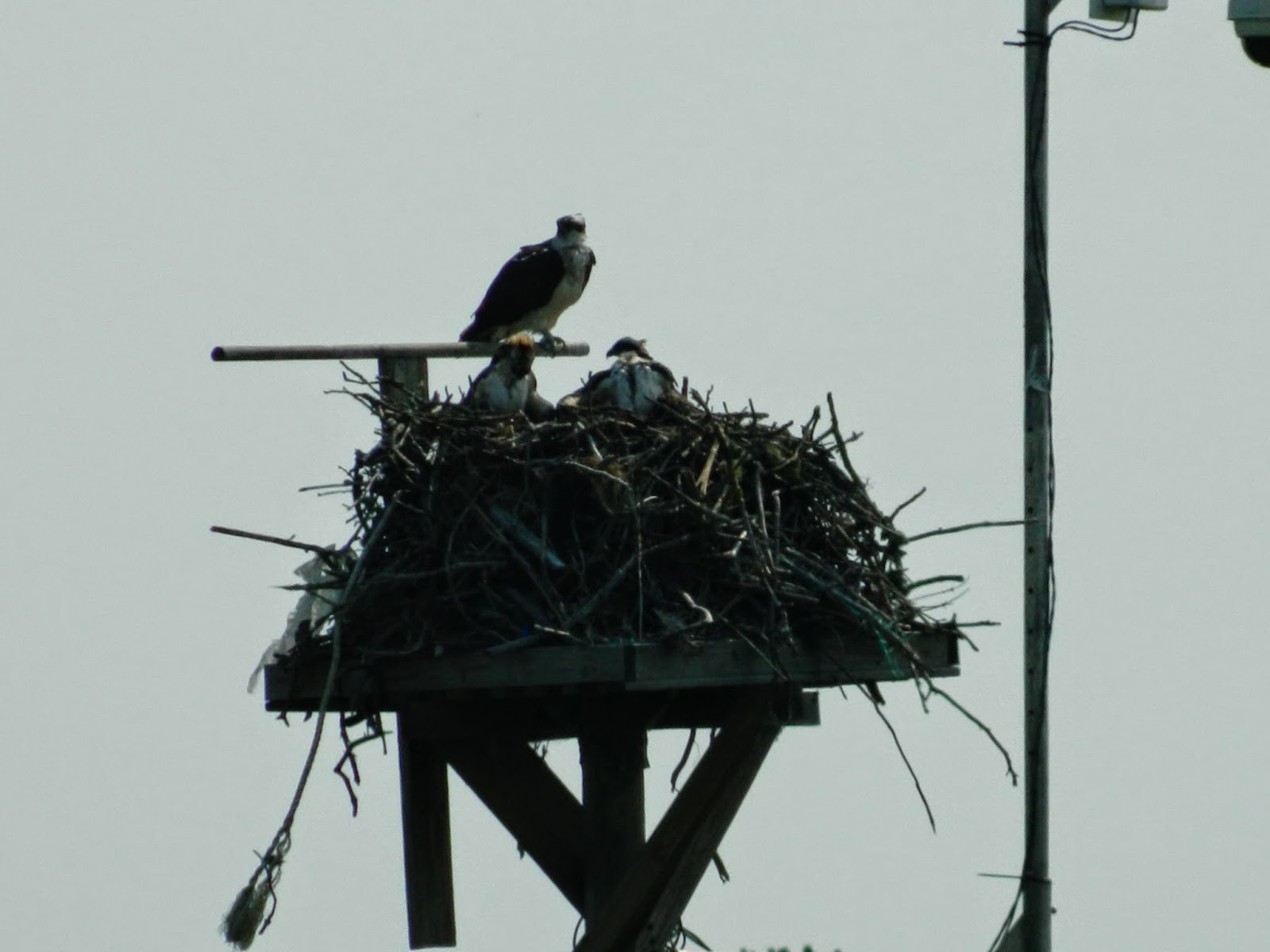 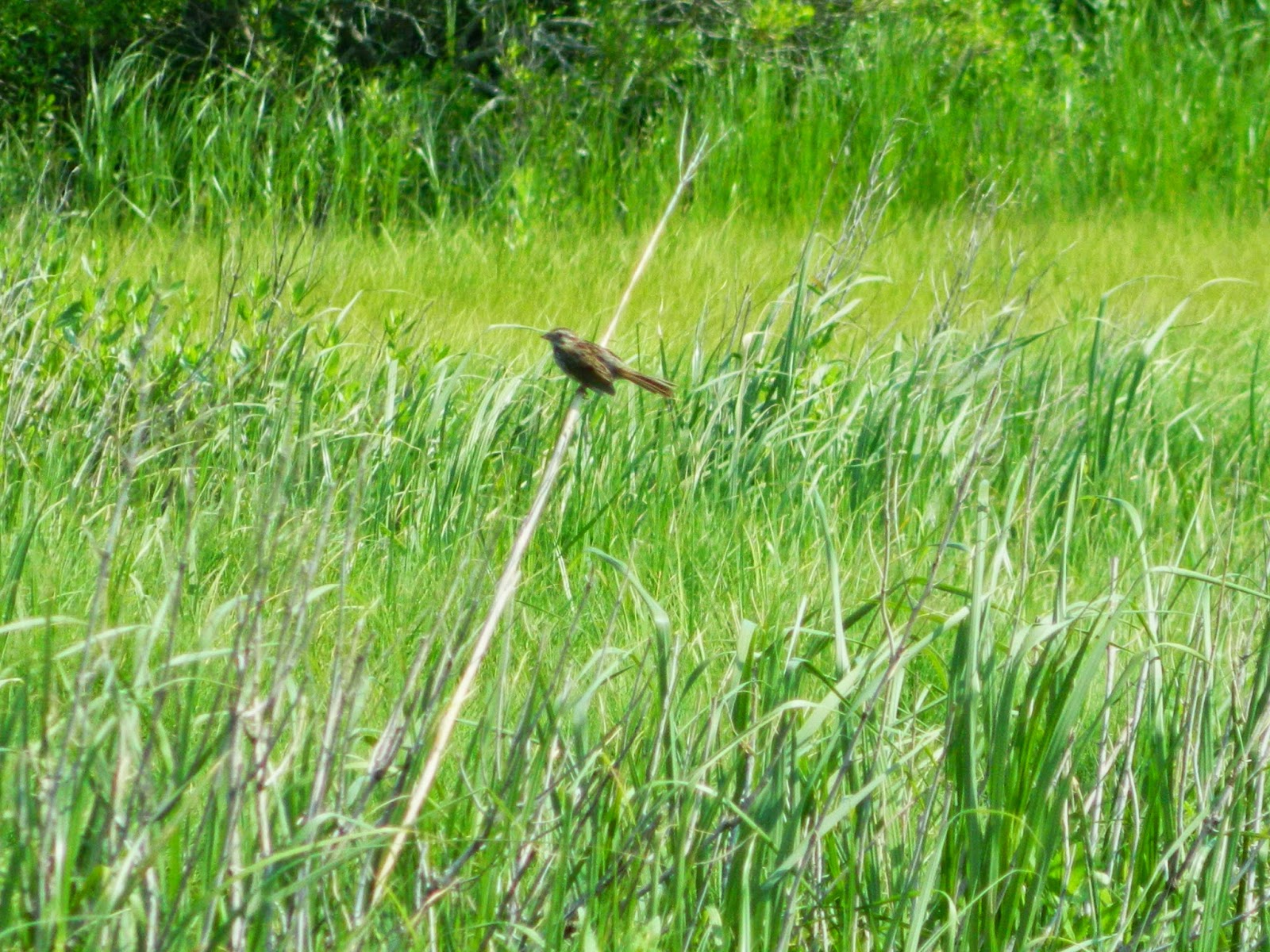 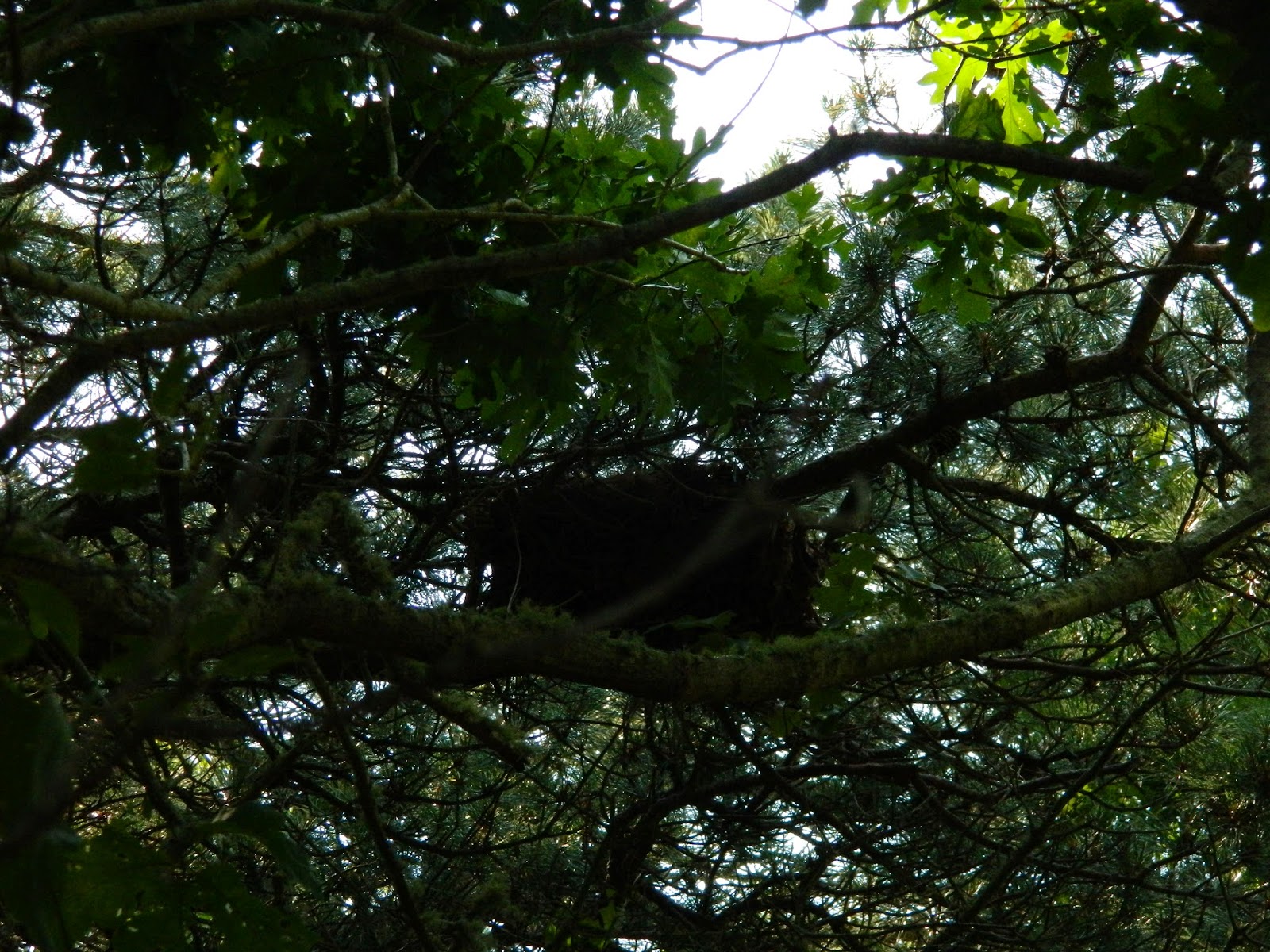 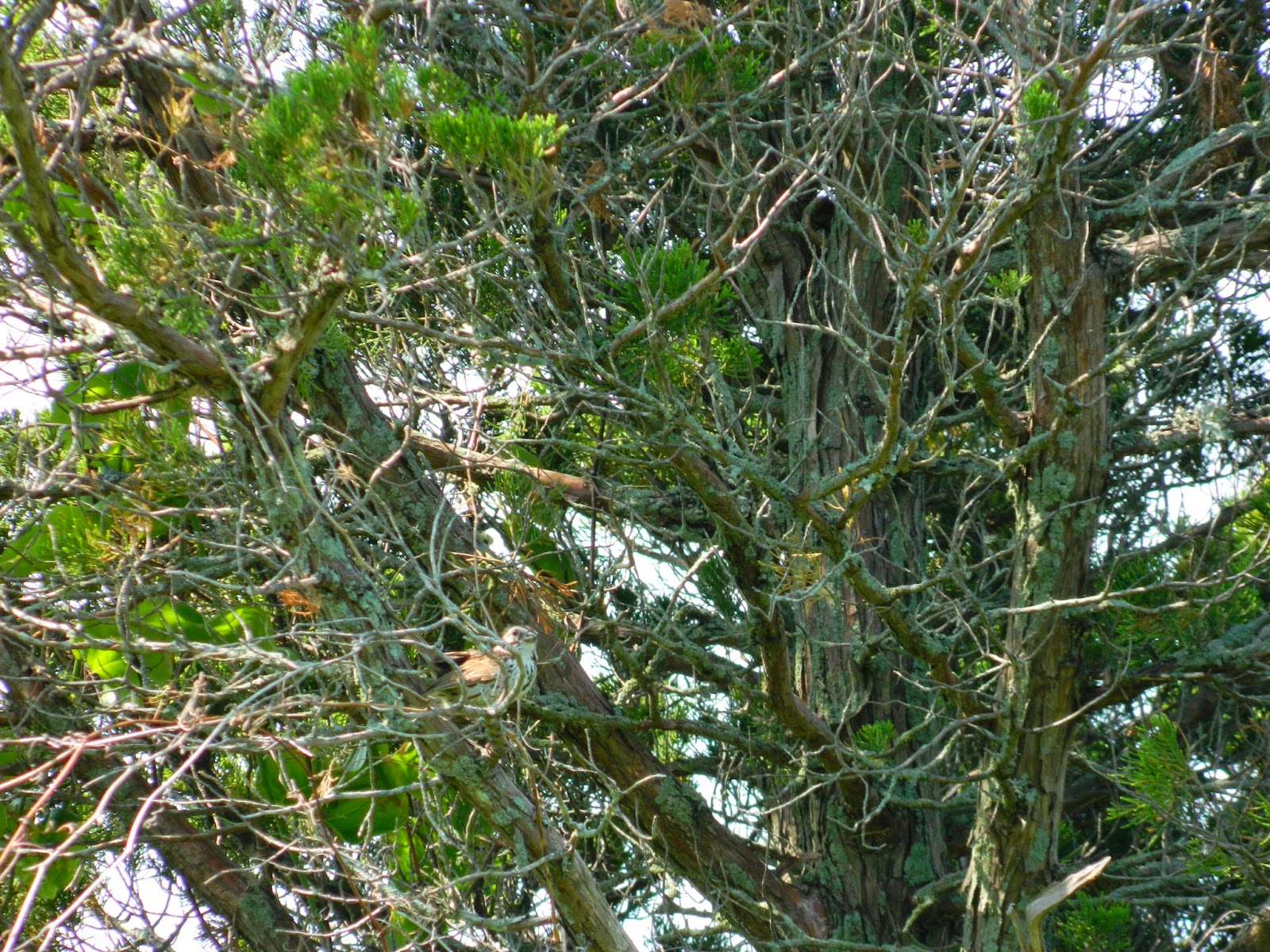 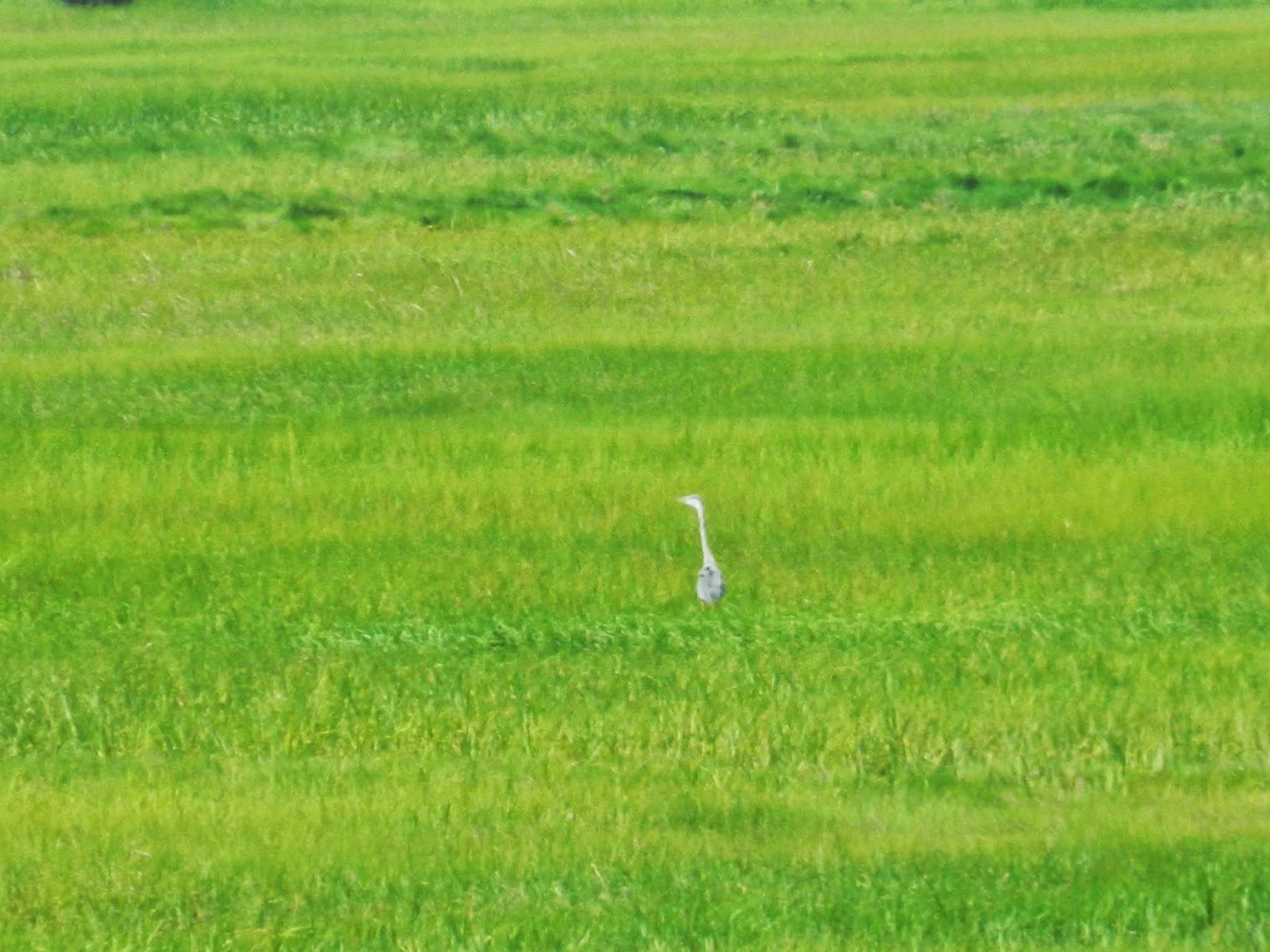 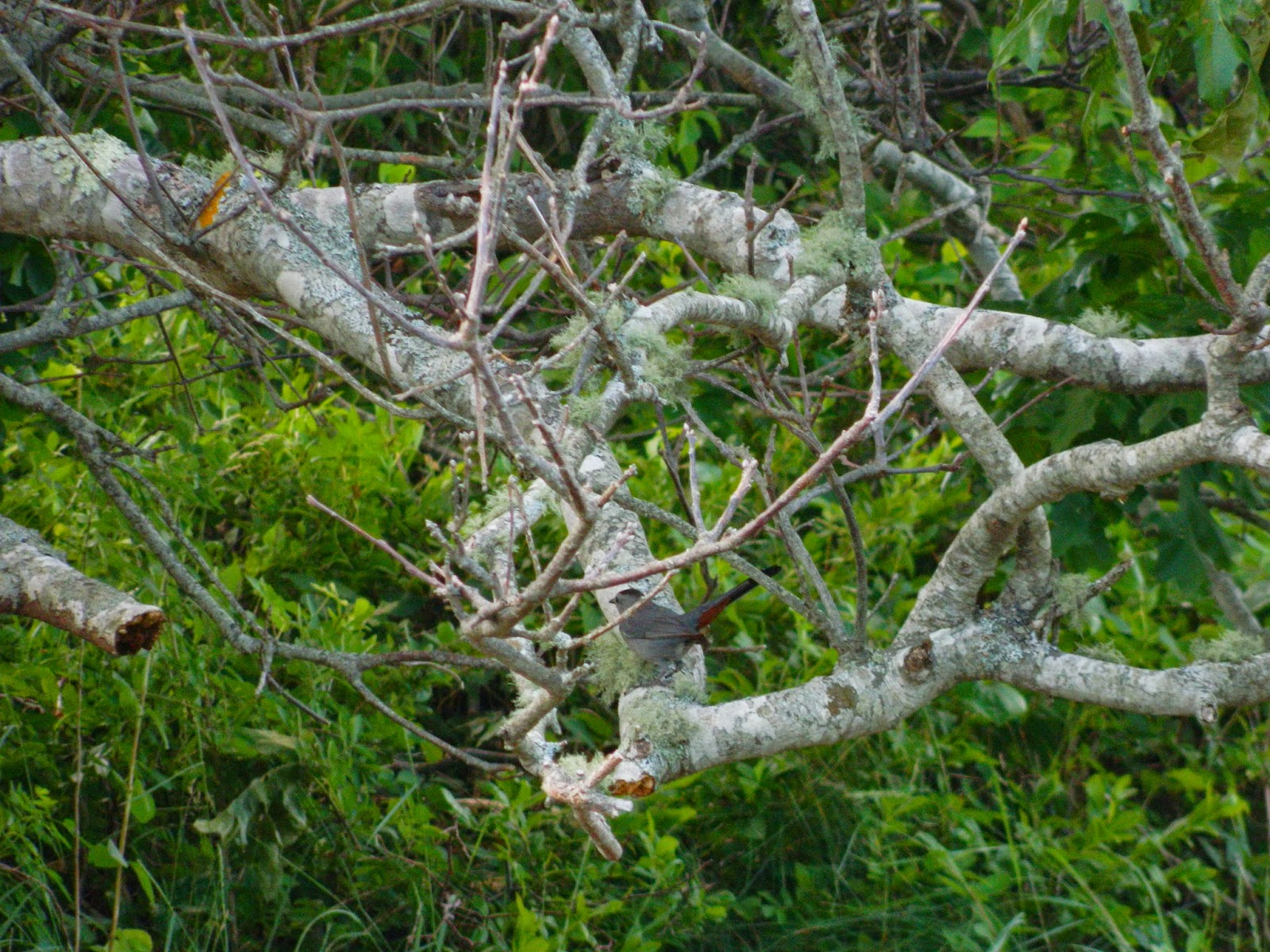 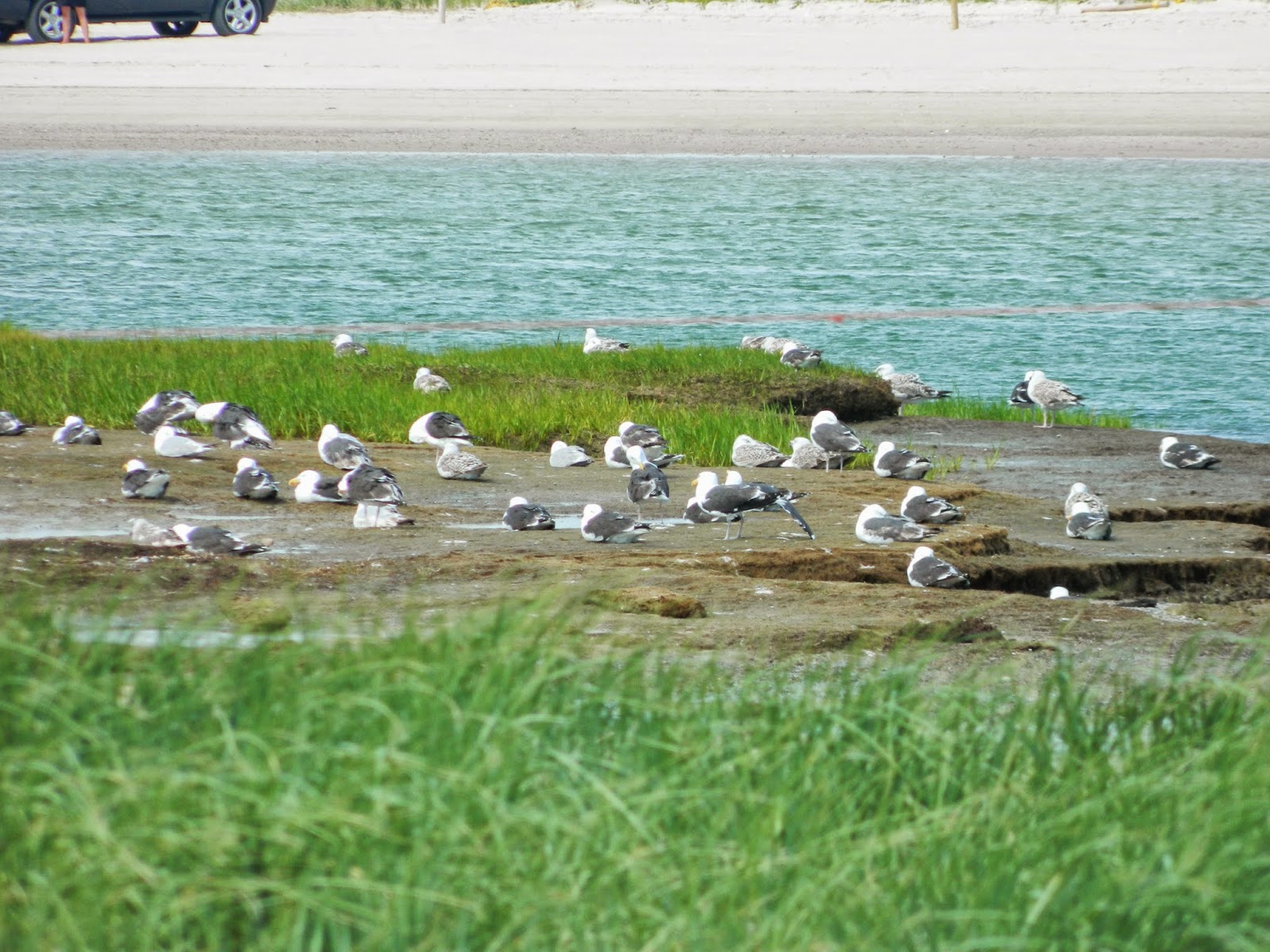 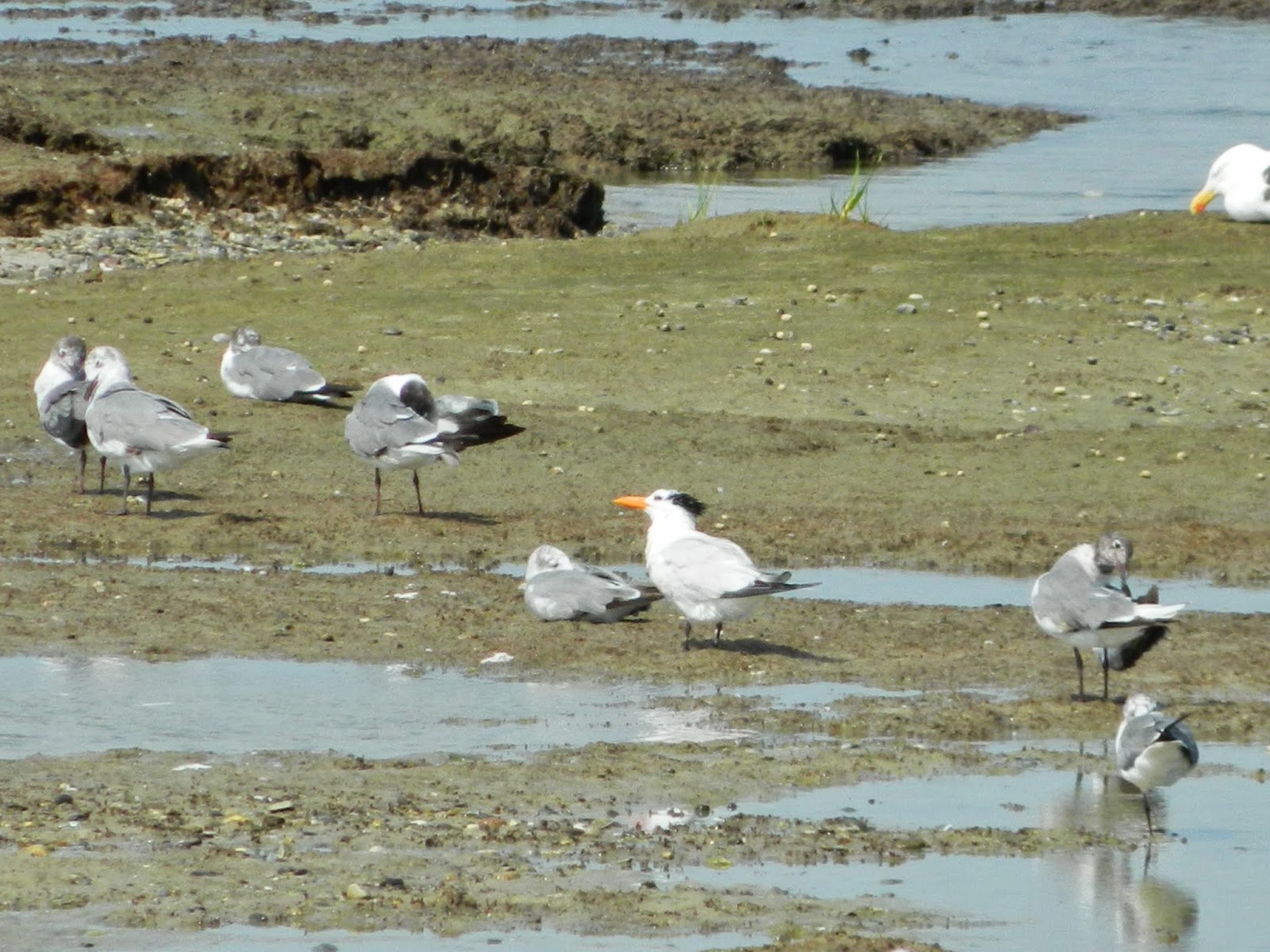